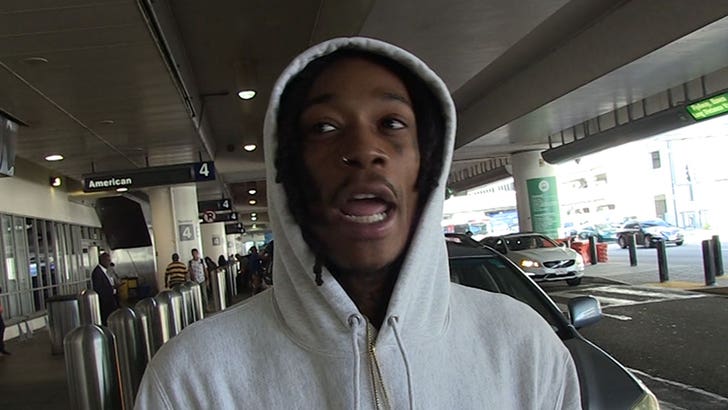 Wiz Khalifa says punishing Khabib Nurmagomedov for attacking Conor McGregor's jiu-jitsu coach would be the height of hypocrisy -- it's just fighters being fighters.

We got the rapper at LAX Sunday, and he was still hyped after the UFC 229 insanity -- Khabib smoking Conor in the Octagon, and then sparking a massive post-fight brawl by going after Conor's jiu-jitsu coach, Dillon Danis.

Wiz says if Conor didn't get punished for the bus attack at Barclays Center back in April ... then Khabib also deserves a pass.

However, he does think one thing has to change ... and that's the level of trash talking before bouts. Sounds like he thinks the post-fight brawl was inevitable due to the things said leading up to UFC 229. Wiz says it's on the UFC to get a handle on this.

You gotta see how Wiz ended our convo -- let's just say he had higher priorities! 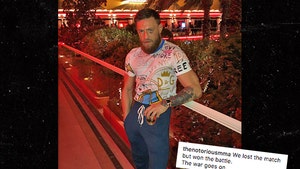