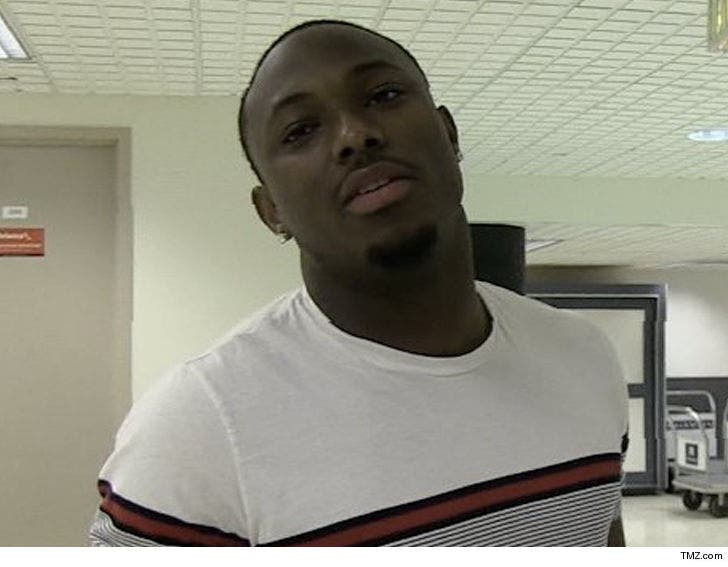 The women who claim they were violently attacked during a home invasion allegedly orchestrated by LeSean McCoy are suing the Buffalo Bills star for more than $13 million, TMZ Sports has learned.

McCoy's ex-girlfriend, Delicia Cordon, is demanding at least $10 million and her friend, Elizabeth Donald, is asking for at least $3.5 million for damages suffered in the July 10 incident.

Donald claims she was pistol whipped by the masked man who broke into the Georgia home where they were staying and has suffered serious mental anguish and emotional distress as a result.

Of course, Cordon has been very public about her injuries -- showing photos of her bruised face also inflicted by the home invader (photo below). 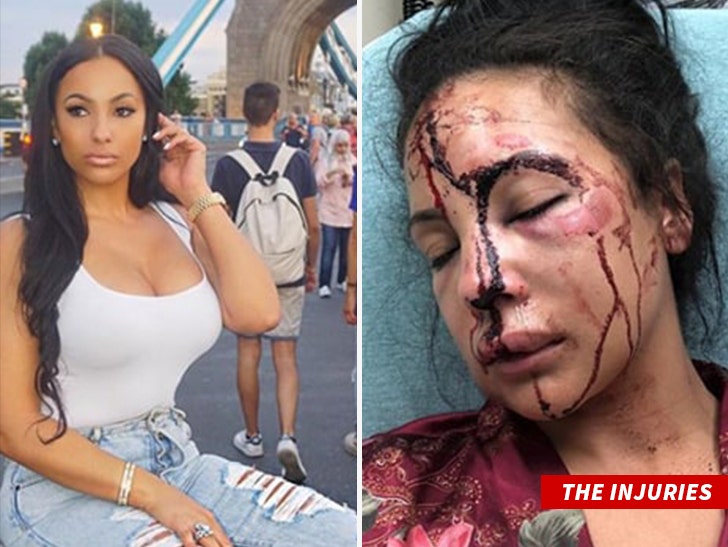 Both Cordon and Donald believe McCoy masterminded the attack -- and therefore should be liable for any damages they suffered.

For his part, McCoy has adamantly denied any involvement and he has not been named a suspect in the criminal case. 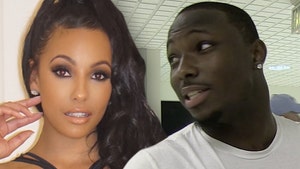