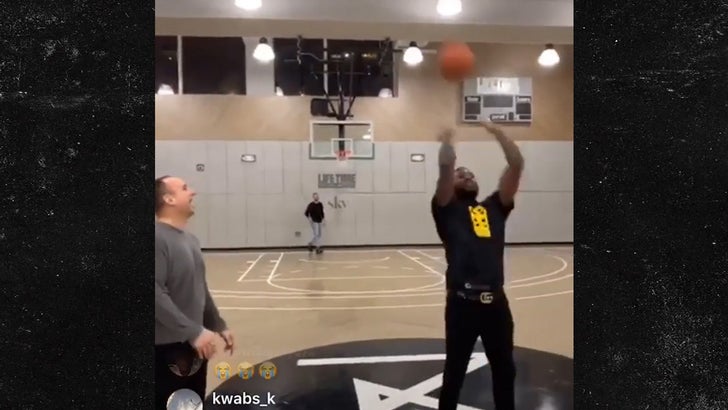 Meek Mill can't lose these days ... first he gets his freedom back, then he squashes beef with Drake, and now he's winning a cool $50k by making a crazy over-the-shoulder, half-court hoops trick shot.

Meek was hanging out with his pal, Michael Rubin -- owner of the Philadelphia 76ers and one of MM's strongest allies when he was inside -- when the two men decided to have a little friendly wager.

Meek had 25 tries to make an over-the-shoulder, half-court heave ... and with about 9 tries left, he nailed it.

Listen, the NBA season kicks off Tuesday night and, while we think it's dope someone other than those guys are getting paid for basketball, this whole thing reminds of one very sobering fact.

We are SO not rich. 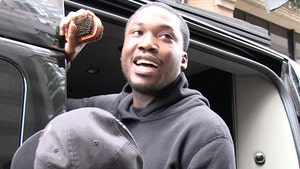 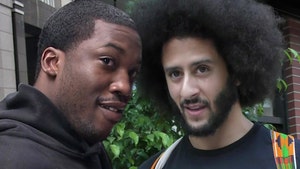