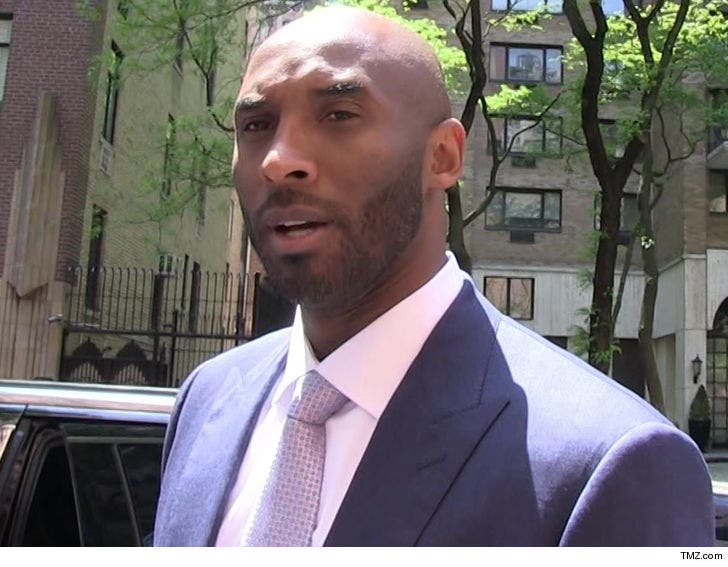 An animated film festival in L.A. just kicked Kobe Bryant off the festival jury over backlash stemming from his 2003 rape case.

The Lakers legend was set to be part of the jury at the Animation is Film Festival this weekend at the TCL Chinese Theatres in Hollywood ... but event organizers announced Wednesday that ain't happening.

“After discussions with the various stakeholders of Animation Is Film, the decision has been made to remove Kobe Bryant from the 2018 jury” ... event honcho Eric Beckman says.

Kobe, of course, won an Academy Award for his "Dear Basketball" short ... and seemed to be completely embraced by Hollywood. Kobe says he's even dished out movie-makin' advice to Barack Obama.

But last week, a petition popped up on Change.org demanding Bryant be dropped from the event -- and apparently, that was the thing that pushed festival officials to remove Kobe.

"This is an urgent time to say NO to toxic and violent behavior against women,” the petition reads ... "Keeping Kobe Bryant on the jury sets a precedent of lenience for sexual criminals and further undermines the visibility and respect that victims of harassment and assault deserve.”

The petition only got 159 signatures -- but clearly, it was enough to make an impact.

We reached out to Kobe for comment ... so far, no word back. 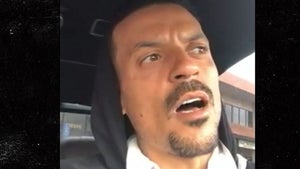 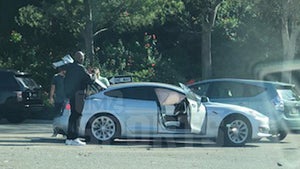