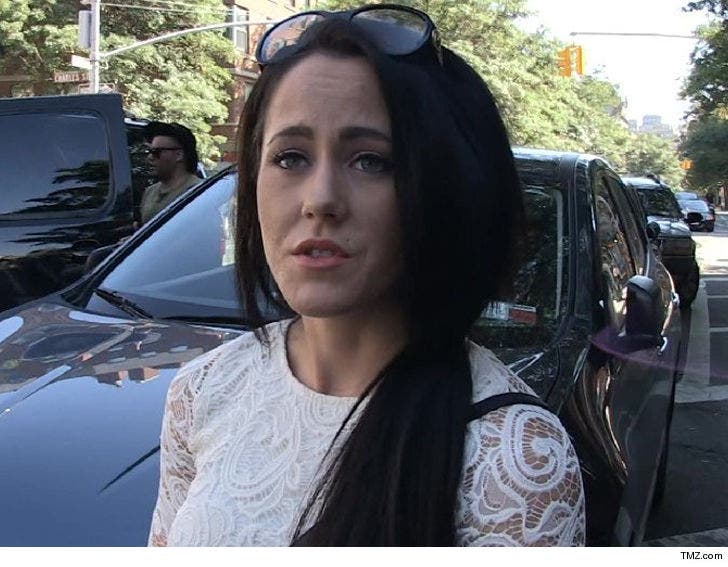 A Jenelle Evans house party ended abruptly with a visit from police and, apparently, a trip to the hospital for the "Teen Mom" star.

This all went down last weekend at Jenelle and David Eason's home in North Carolina. Cops reportedly got a 911 call for a woman being assaulted, and a request for an ambulance. However, when officers arrived ... Jenelle told them she didn't want to take any legal action, and no police report was filed. She also canceled the ambulance.

According to multiple reports, she was driven to the hospital -- either by a friend or her husband. A rep told People Jenelle had merely tripped and fallen by a bonfire they'd built for the party.

The Ashley's Reality Roundup was first to report the incident. It's unclear what kind of injury Jenelle suffered. 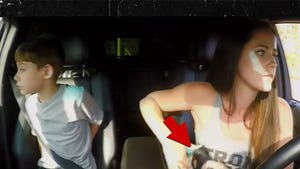