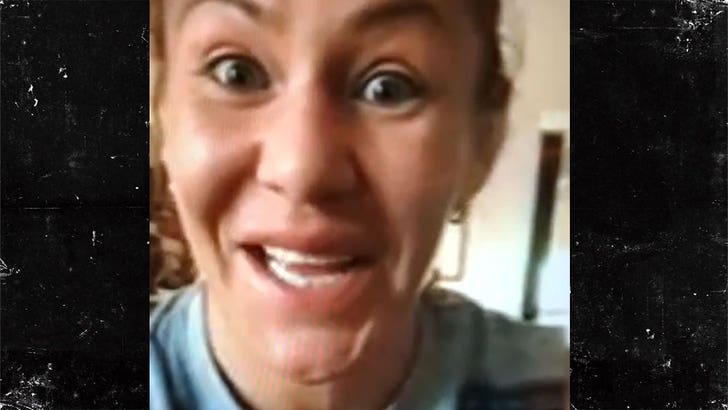 Two badass chicks have become fast friends with UFC superstar Cris "Cyborg" Justino taking Danielle Bregoli under her wing ... and an MMA future for the young rapper could be next!

Bregoli -- aka rapper Bhad Bhabie -- recruited Cyborg for a role in her new music video "Juice" with YG, and Cyborg tells TMZ Sports the two hit it off on set.

Get this ... Bregoli -- who became famous for that whole "Catch Me Outside" thing -- told Cris she loves fighting, but her style is more street than Octagon. 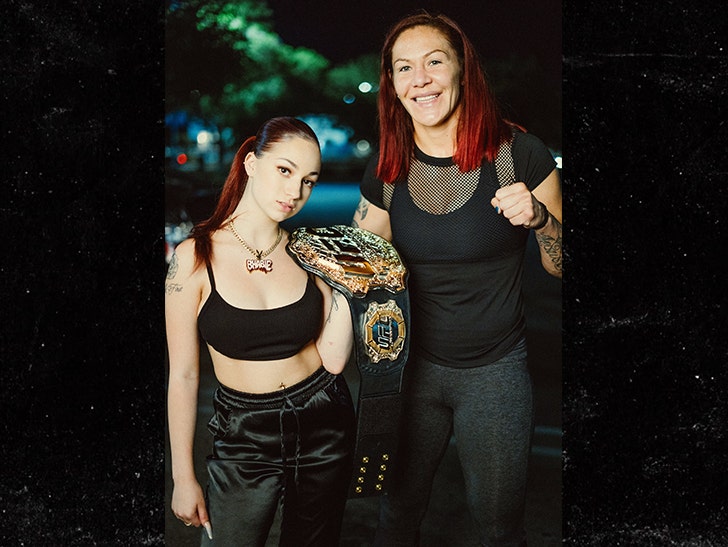 But, Cyborg tells us she thinks MMA could be great for Bregoli when it comes to self-discipline and respect -- and she's invited the 15-year-old star to train with her in Southern California.

"Soon we are gonna train together. Mixed martial arts teaches kids discipline. I think you learn a lot. When I start training, I learned a lot of things."

In fact, Cyborg says Bregoli may even have the talent to fight professionally if she wants -- but she'll have to get in the gym and put in the work.

Cris also gave us the 411 on her training leading up to her UFC 232 superfight with Amanda Nunes ... one of the most anticipated fights of the year. 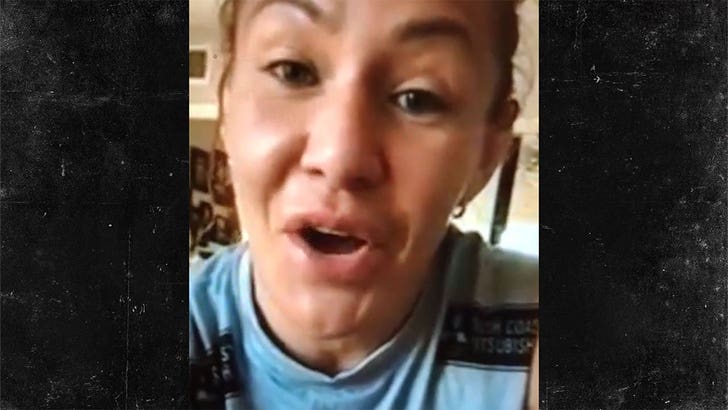 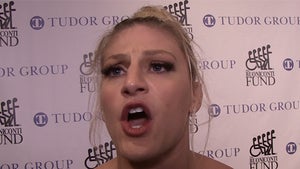 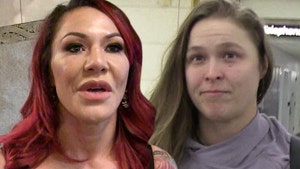