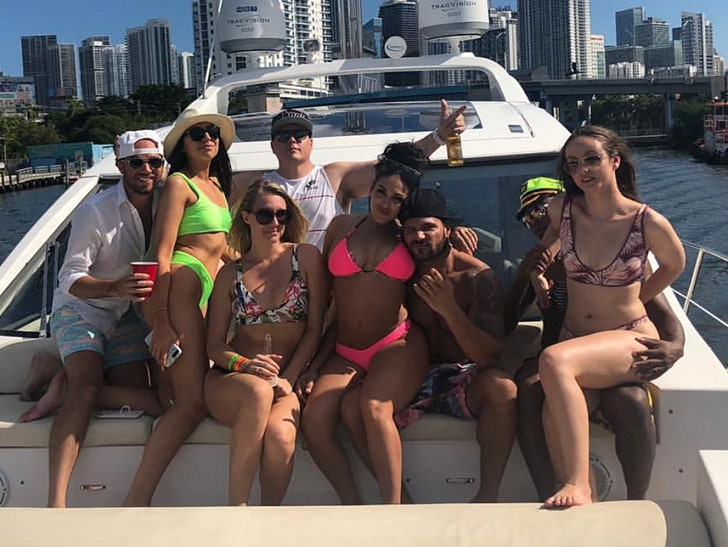 9:00 AM PT -- We just got these photos of Ronnie and Jen all over each other during her birthday weekend. The co-dependent couple is clearly back together, despite the domestic violence.

Ronnie Ortiz-Magro and Jen Harley seem like they're together again, despite black eyes and police reports.

Ronnie and Jen are both in Florida this weekend, and both have both posted videos though none of them show the 2 together. This is Jen's birthday weekend. 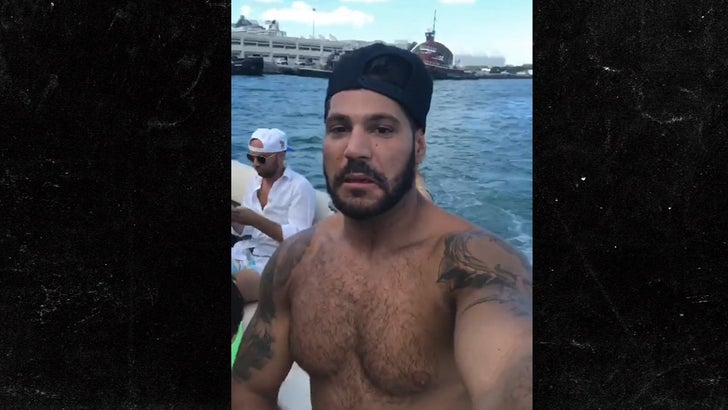 As you know ... their relationship has been downright violent at times. She showed up last week at his home, demanding to see their daughter ... just days after Ronnie posted a pic of a shiner around his eye.

As we reported, our law enforcement sources tell us Ronnie filed a battery report with cops, naming Jen as the culprit. 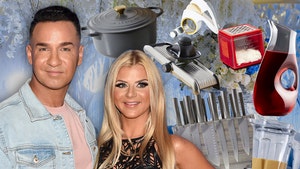