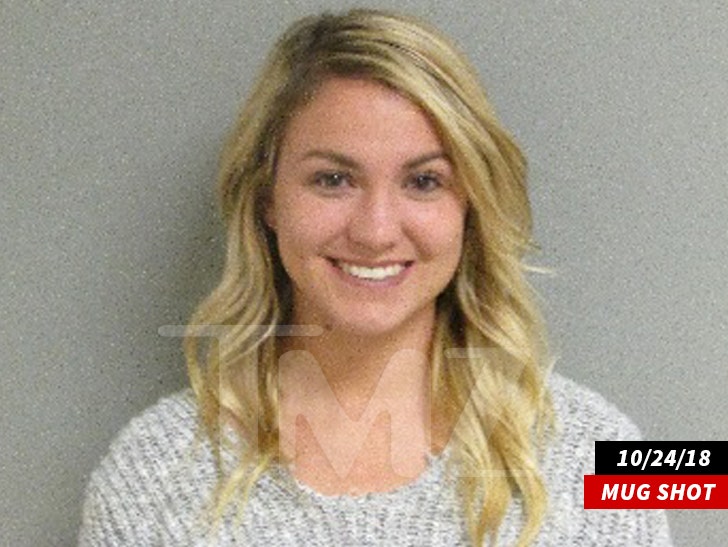 Taylor "Lil Bit" Wright had a ton of legal trouble last week, because we've learned she got busted for a second time in 3 days -- and this time it involved her kids.

According to legal docs obtained by TMZ ... the former "Party Down South" star got arrested Wednesday for taking her kids out of their home state of Virginia to North Carolina -- a violation of her custody agreement with their father.

That arrest came just 48 hours after cops hauled her in for allegedly punching her mother-in-law in the face﻿. 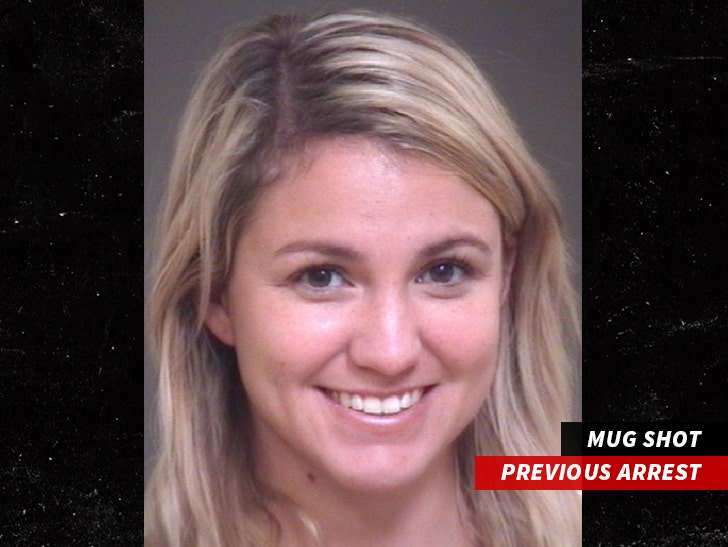 We broke the story ... Taylor cracked a pretty wide grin for her mug shot on that assault case.

She won't have much to smile about on this second arrest. Taking her kids across state lines is a class 6 felony in Virginia ... so it's nothing to take lightly. 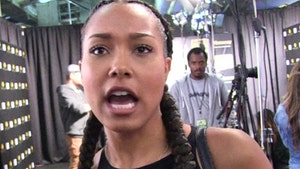 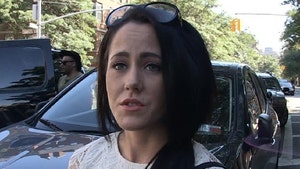