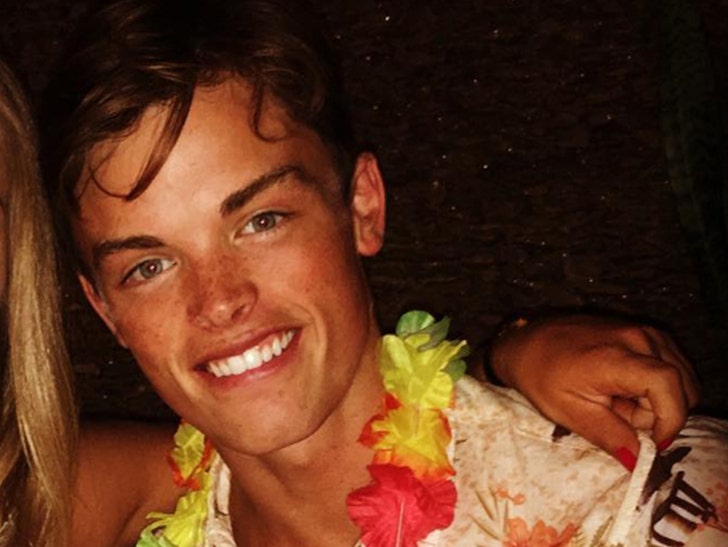 USC student and model Alasdair Russell killed himself after suffering head injuries while pledging a fraternity, and now his mother wants the frat to pay up ... TMZ has learned.

Alasdair attended an October 2016 party at the Phi Kappa Psi frat house, where he was trying to become a member. According to a lawsuit, frat members forced him to drink in excess "to the point of passing out" -- and that's exactly what happened when he fell off a platform, smashed his head and lost consciousness.

In the suit, Alasdair's mother says after he passed out, frat brothers discouraged him from getting medical attention out of fear it would "expose PKP Local's conduct, including but not limited to supplying alcohol to minors and engaging in hazing activities."

The next day, Alasdair complained of concussion-like symptoms -- head pain, vomiting, blurry vision and wooziness. His mother claims PKP bros gave him Adderall and cocaine to keep him in the game ... as far as pledge duties and partying.

According to the suit -- obtained by TMZ -- over the next few months, his personality changed, he dropped out of school in January 2017, and he ended being involuntarily committed ... presumably to a psychiatric facility. Then, on April 1, he took his own life on a beach in Florida ... while wearing a tuxedo. 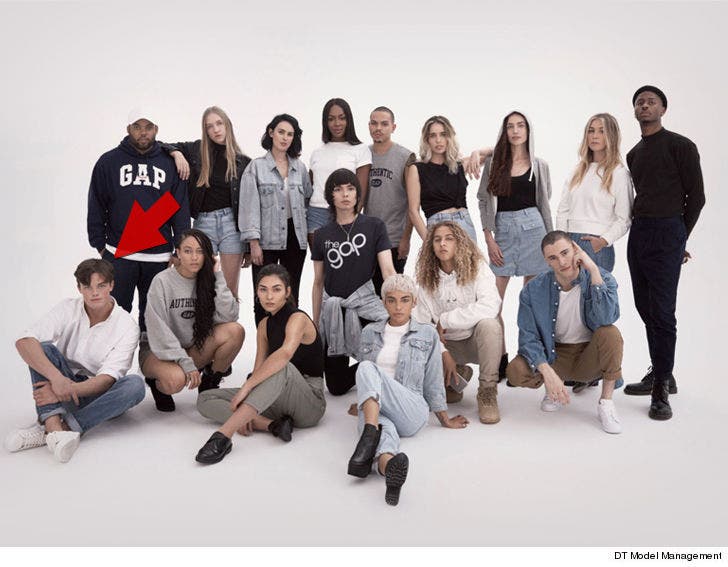 Alasdair appeared in print and TV ads, including at least one with Naomi Campbell, Rumer Willis, Chelsea Tyler and Evan Ross. His mother is suing Phi Kappa Psi for negligence with regard to drinking, partying and pledge hazing. 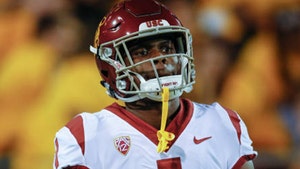