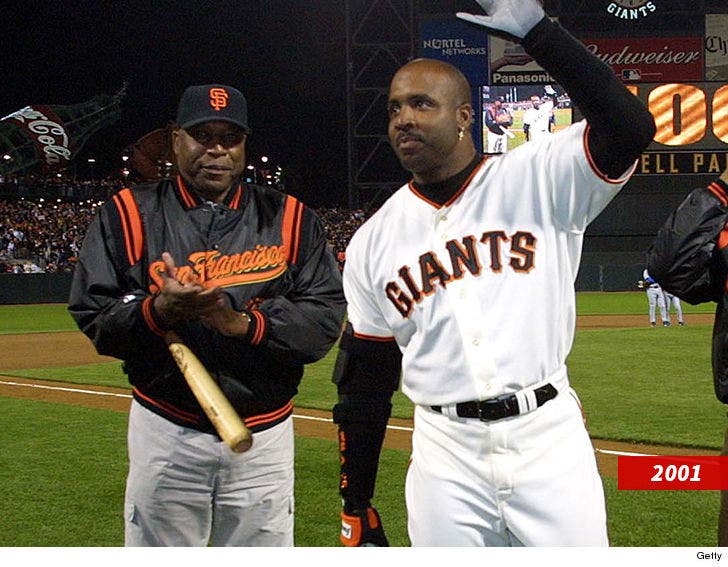 Barry Bonds says he's been crying over the death of his good friend and mentor, Willie McCovey -- but says he promises to pass along the wisdom he learned from the SF Giants legend.

Bonds and McCovey formed a very strong bond over the years -- with McCovey recently blasting the Baseball Hall of Fame voters for not inducting Barry. He called it a "sin."

So, when Bonds learned McCovey had passed away Wednesday, he was devastated.

"Mac, I am crying over losing you even when you told me not to," Bonds wrote.

"I remember asking you what I would do without all of you around. You told me when that day comes - and it will one day - to keep the tradition of Giants baseball living forever."

"You told me to help the next generation of ball players get better. You told me to be thankful that we had so much time to spend together and talk about the love we have for the game, San Francisco, the Giants and for each other."

"You wanted me to be happy that we had a love and friendship that will never disappear and will be in our hearts forever."

"Uncle Mac thank you for your mentorship and unconditional love for me and my family. You will be dearly missed."

McCovey was a beast on the field -- one of only 4 Giants players in the elite 500 Club ... along with legends like Willie Mays, Mel Ott and Barry. 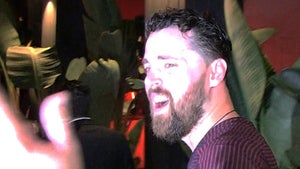 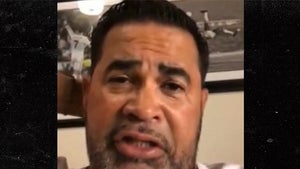