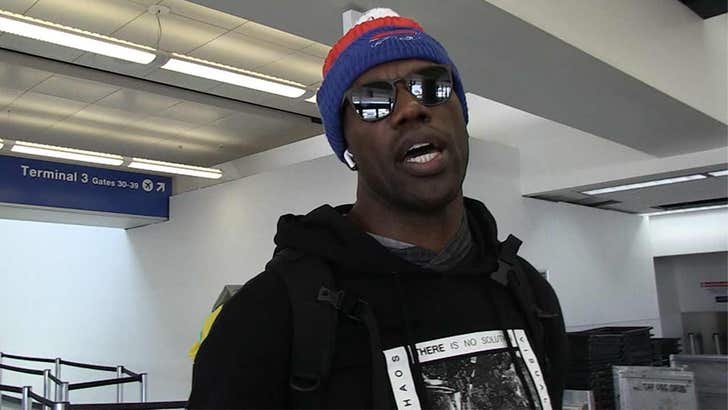 Terrell Owens is sick of the excuses in New York -- and says the Giants need to suck it up and BENCH Eli Manning already ... because it's obvious he just ain't got it anymore.

"I mean, if it was anybody else, any other quarterback, he would have already been replaced. So, at this point, give someone else an opportunity."

And, to the people calling Eli a "legend" -- Owens has a bone to pick with them too.

"You have special players that are behind those not so great lines that can make something out of nothing. Eli's not one of those types of quarterbacks. He needs protection."

But, the bottom line for Owens -- "[Eli's] skills are pretty much eroding and he's not really giving the guys an opportunity."

One last thing, even though he's a Hall of Famer, 44-year-old Owens is trying to get a roster spot with the Buffalo Bills ... and he's even rocking the hat to curry favor with management. 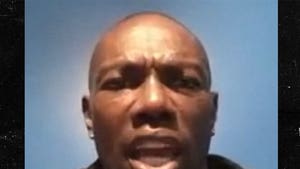 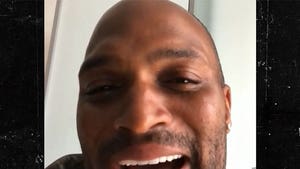