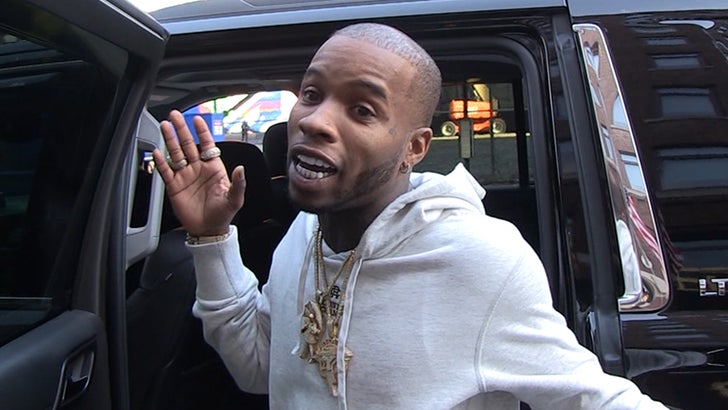 Kawhi Leonard doesn't talk much, let alone sing -- but Tory Lanez doesn't seem to give a crap ... he wants the Raptors superstar on a track ASAP!!!!

Lanez is from Toronto -- and he's got so much love for what Kawhi's been able to do in his first few games in The 6 ... he's ready for a collab.

Of course ... nobody knows if Leonard even has the capability to sing or rap (remember when he could barely laugh???) -- but Lanez appears to see that as a minor issue.

BTW ... for as much as Tory loves Kawhi these days -- he tells us the forward will NEVER be as good as Vince Carter ... and ya gotta hear why the rapper is convinced that's a fact.

And, if you want more from Tory, he was recently a guest on Van Lathan's 'The Red Pill' podcast where he talked about another hotly debated basketball topic ... his jump shot. 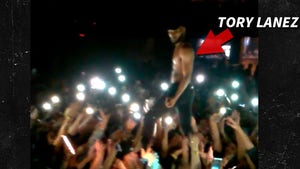