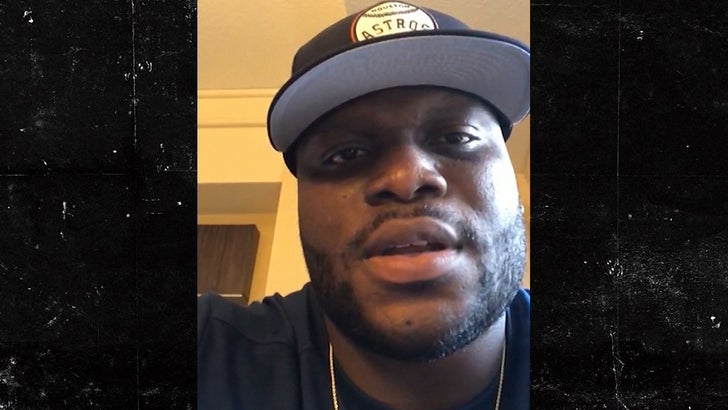 Derrick Lewis is fighting Daniel Cormier at MSG for the UFC heavyweight championship ... but it wouldn't have been possible if he didn't spend over 3 years in prison.

"I think about my past and stuff like that," Lewis tells TMZ Sports.

"I believe that if I didn't go through stuff that I went through in my past, I wouldn't be as successful like I am now here today."

Back when he was in college, Lewis was sent to prison for 3 and a half years after violating probation stemming from a case where he beat the hell out of a Ku Klux Klan member who had a shotgun.

After prison, Lewis got work as a tow truck driver ... before being convinced to take up MMA.

Saturday night, he's fighting to become the baddest man on the planet.

"I'm an optimistic guy. But, I never imagined this was possible," Lewis told us.

"If I can do it, anybody can do it. I guarantee you can. I've been having people doubt me all my life. I've been through so much stuff that I hope even my enemies wouldn't have to go through." 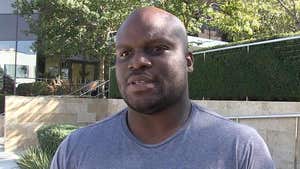