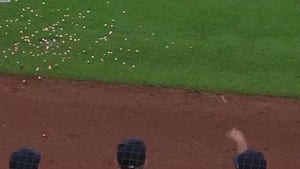 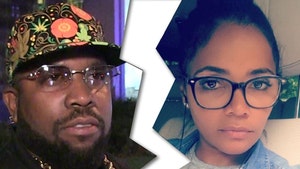 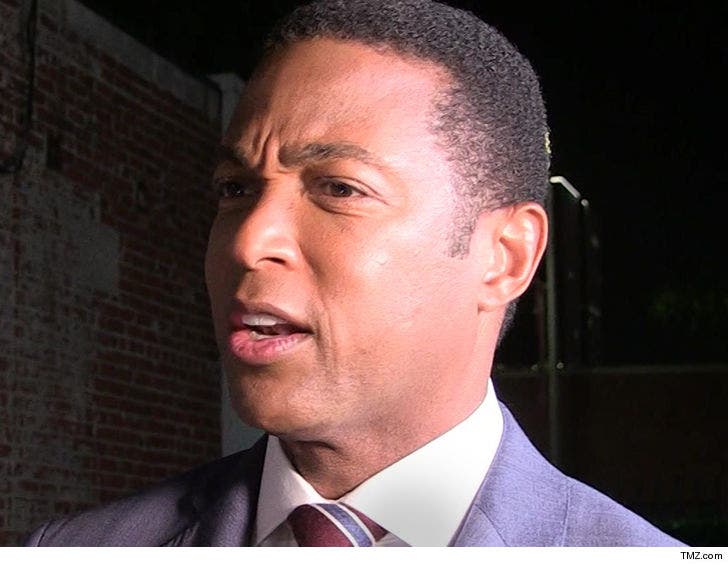 The man who made death threats against Don Lemon last year will not have to answer for his harassment, 'cause prosecutors say he's too small of a fish ... TMZ has learned.

Law enforcement sources tell us ... prosecutors in NY have declined to file charges against the self-proclaimed white nationalist and Trump supporter who tweeted multiple ominous messages at him last October -- stuff like, "F*** you n***** can't wait to stab your neck."

The reason? We're told the resources authorities would have to use to prosecute the guy far outweigh the potential punishment. Our sources say the man's behavior amounted to misdemeanor harassment ... which would've gotten him a maximum sentence of a year in jail. Translation ... it's just not worth it.

We broke the story ... Don went to the cops last year to report messages the man sent him on Twitter, such as ... "U r a pile of rotting Dogshit,racist,communist, socialist, Liberal moron asshole,i will find u U will pay.ill see u real soon..."

We're told prosecutors reached out to Don a couple of weeks ago to tell him their decision, and our sources say the CNN host couldn't have been more cordial or appreciative.

We reached out to the Manhattan D.A.'s Office ... they had no comment. 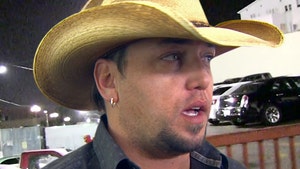 Jason Aldean's Burrito Troll Got Fired for Posting This ...