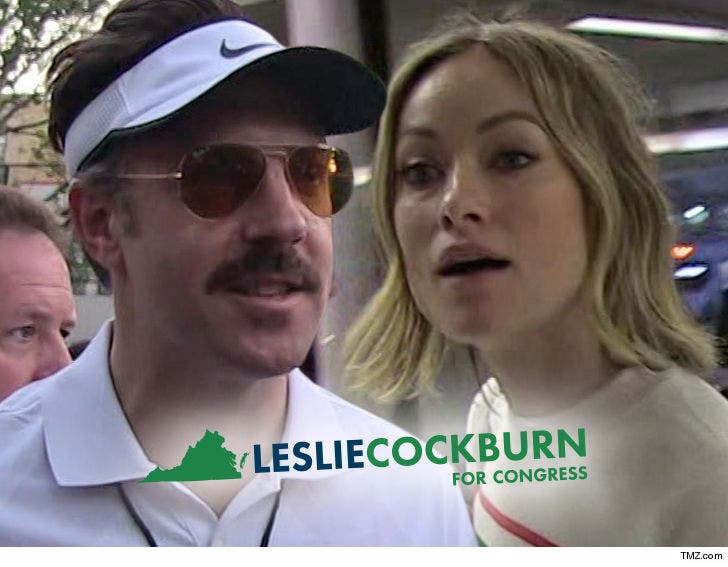 Jason Sudeikis must really want to get on his future mother-in-law's good side, 'cause he slightly one-upped his bae, Olivia Wilde, by donating more to her mom's campaign than she did.

According to campaign finance records, Jason personally donated $5,400 to Leslie Cockburn's congressional campaign in late 2017. Cockburn's running for Congress in Virginia's 5th district -- in addition to the side gig of being Olivia's mama.

Cockburn can use all the help she can get, because she's up against Republican Denver Riggleman in an area that typically votes red. Donald Trump won her district by 11 points in 2016.

Speaking of assistance ... one of Jason and Olivia's pals, writer Salman Rushdie, chipped in $1,000 toward Cockburn's cause. 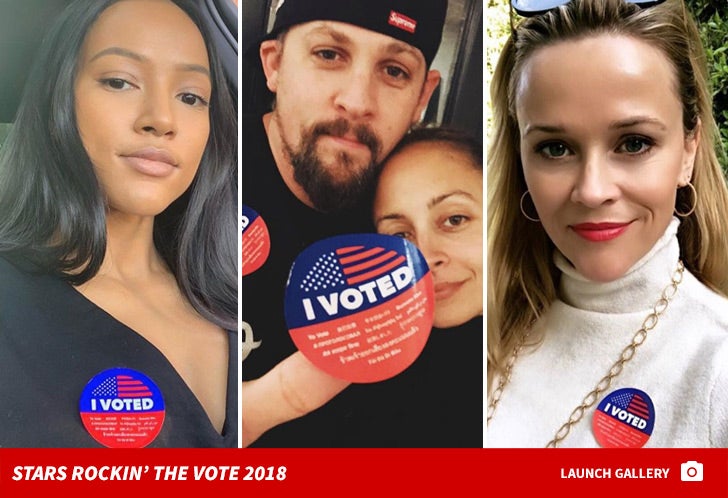 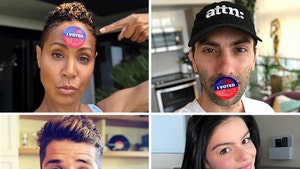 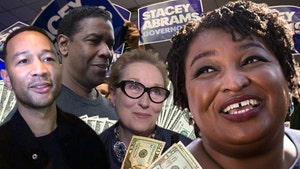