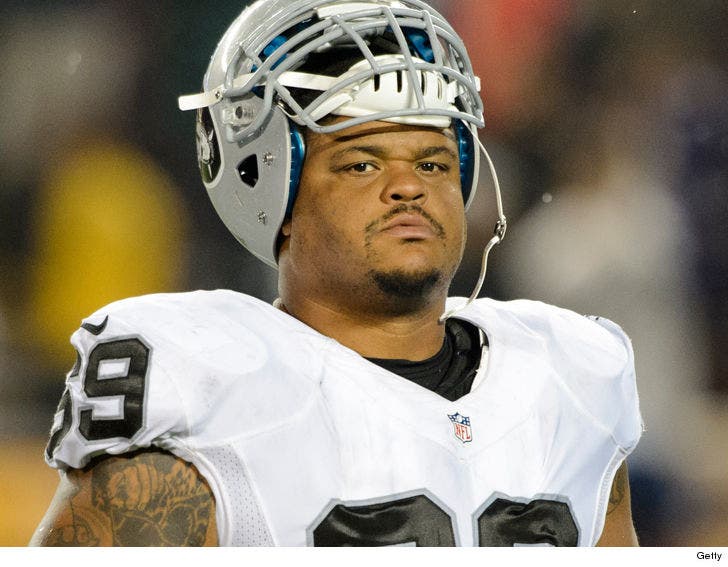 Ex-NFL lineman Khalif Barnes -- who had a long stint with the Oakland Raiders -- has been interviewed by police as part of an investigation into the mysterious death of a man in Harris County, Texas.

Here's the backstory ... the body of 29-year-old Jordan Davenport was found in a lake on October 31.

Cops are looking into tips that Davenport was involved in a violent altercation with several men on Oct. 27 -- the last day he was seen alive.

We're told ... cops received a tip that 36-year-old Barnes may have been involved in the altercation, so they tracked him down and spoke with him about the incident.

Our sources say Barnes has NOT been named a suspect -- or even a person of interest -- but noted the investigation is just getting started.

Barnes has now lawyered up.

We're also told the investigation has not been deemed a homicide -- at least, not yet. However, officials are conducting an autopsy and the results could change that.

Cops are attempting to speak with anyone who may have information about the incident while they try to put together a timeline showing the events leading up to Davenport's death.

Multiple attempts to reach Barnes for comment were unsuccessful.

He later had short stints with the New Orleans Saints and Arizona Cardinals. He suffered an ankle injury in Dec. 2017 and was placed on injured reserve. He hasn't played since. 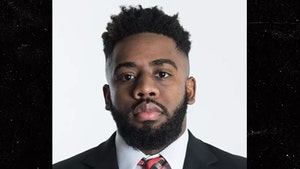 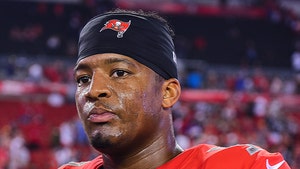