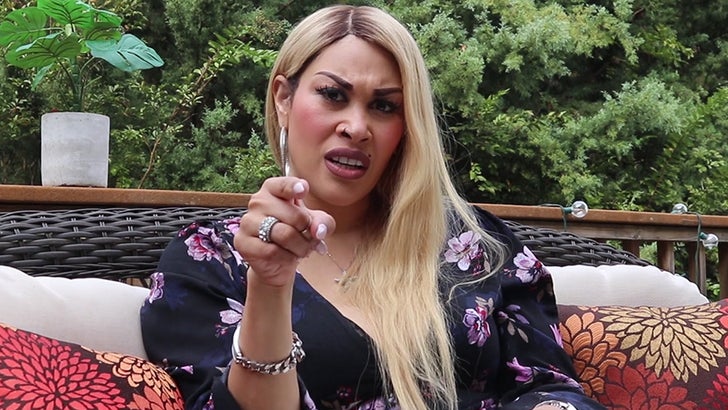 R&B singer Keke Wyatt is bouncing back from her epic meltdown ... she's got a new husband she knows will support her through thick and thin, and one of her children just kicked cancer's ass!

Keke, who once starred on "R&B Divas: Atlanta," is in a way better place now, telling us her new hubby is way better than the man who divorced her when she was pregnant and had another child fighting cancer at the same time. 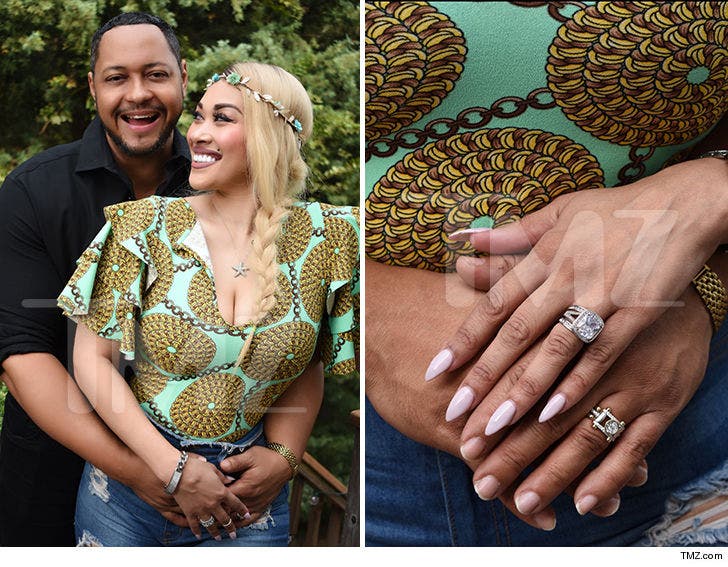 Keke and Zachariah Darring tied the knot last month in Indianapolis, and Keke tells us he's got her back forever, unlike her ex, Michael Ford, who she bashes as "toxic" and full of himself.

Check out the clip ... Keke shades Michael's new chick as only she can, complete with a must-see impersonation. 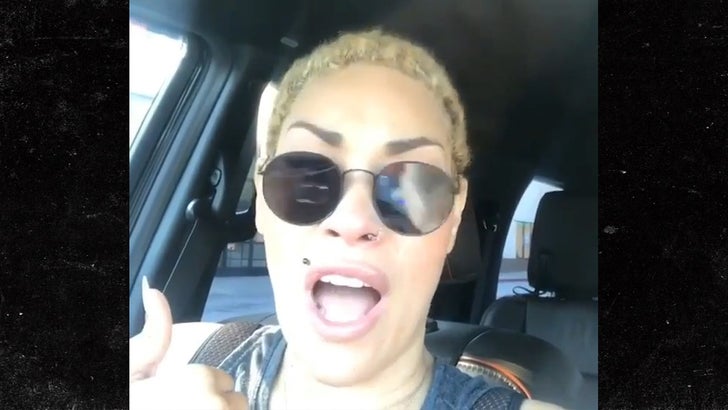 It's a total 180 for Keke since the last time we saw her ... when she was drowning in tears after Michael told her he was leaving her when she was 8 months pregnant.

What a difference a year makes ... Keke's found the love of her life, and her kid is cancer-free! 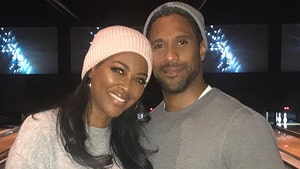 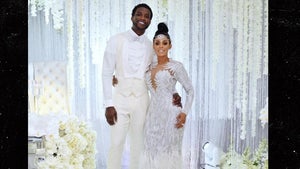