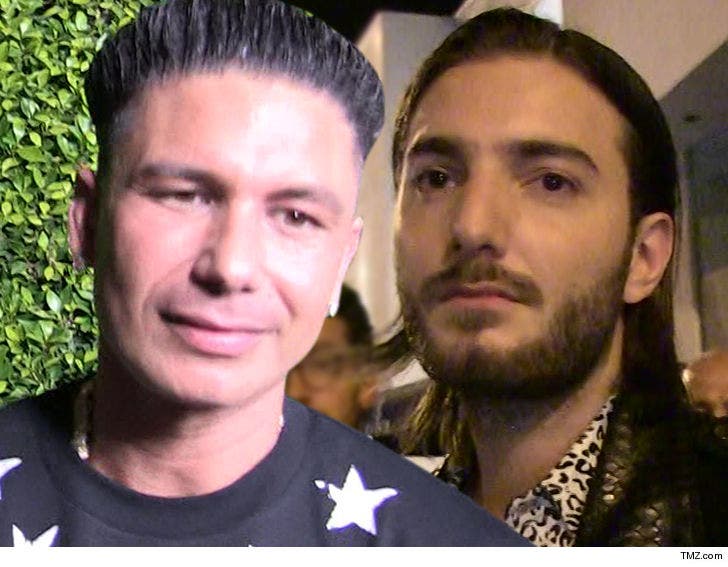 Pauly D and Swedish DJ Alesso are among the celebs banding together to help the celeb photographer battling to overcome brutal injuries suffered in a hit and run.

The "Jersey Shore" star donated $2k to help cover Corentin Villemeur's extensive medical bills after he got run over last week outside Avalon nightclub in Hollywood. As we first reported, YouTube star Lele Pons witnessed her friend enter a crosswalk and get hit by an Acura she says ran a red light. 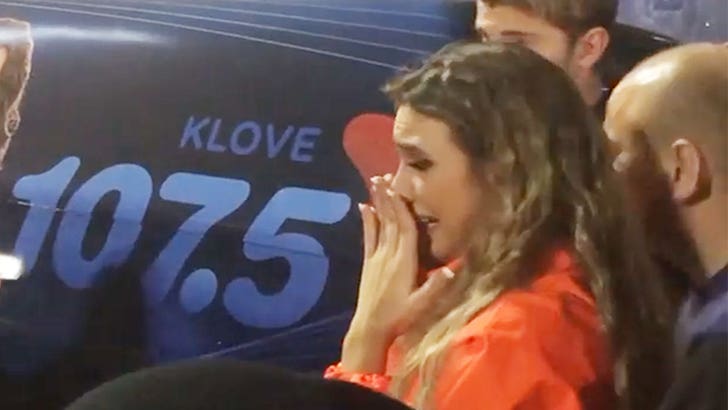 Corentin was left with 10 broken ribs, bleeding on the brain, bruised lungs, a ruptured spleen, broken shoulder and a broken leg. He remains in the ICU, and police haven't arrested the suspect yet. 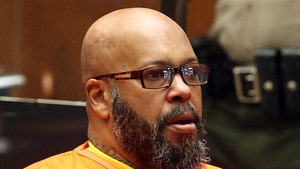