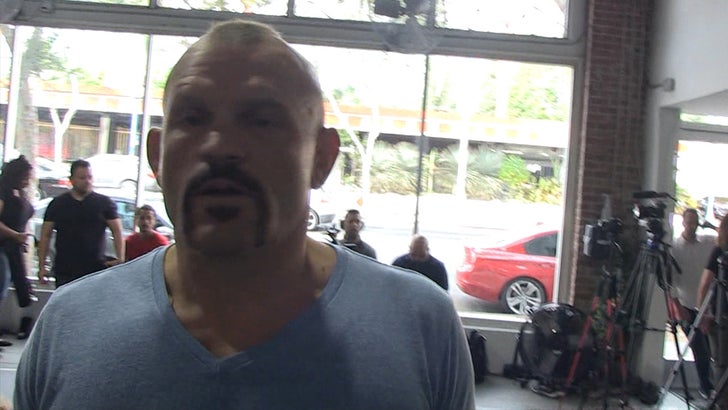 Chuck Liddell is keeping tabs on his Calabasas home while training for his huge fight with Tito Ortiz ... telling TMZ Sports his house is still standing amid the Southern California wildfires.

"The Iceman" was training at Kings MMA in WeHo leading up to the November 24 fight when we asked about his neighborhood being affected by the massive fires.

Celebs like Miley Cyrus, Liam Hemsworth and Gerard Butler have lost their homes during the tragedy ... and thousands have been forced to evacuate -- including Liddell.

The good news, though -- his home is safe for now ... and he's been getting daily picture updates while spending his time focusing on Tito.

As for the fight ... Chuck guarantees he'll complete the trilogy 3-0 ... and has some words for people saying he's too old. 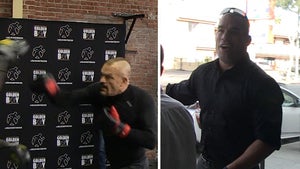