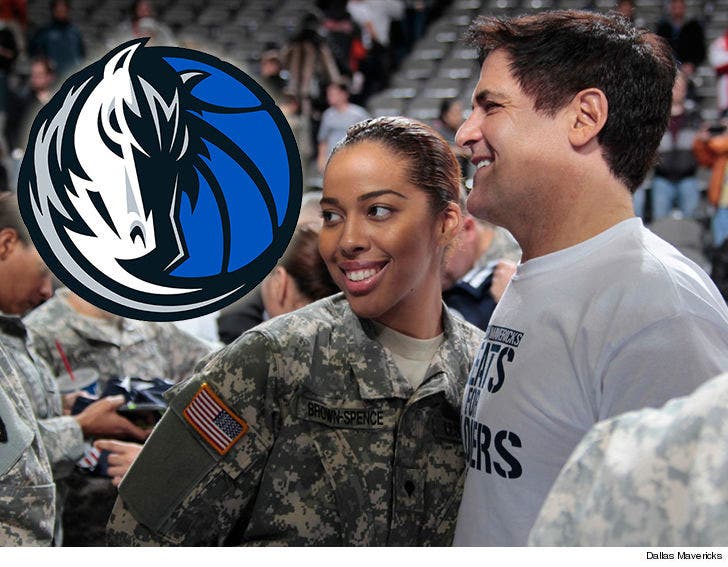 The Mavs are goin' ALL OUT to honor wounded U.S. troops Wednesday night ... 'cause they're flying in 120 soldiers and hookin' them up with courtside seats AND a fancy 4-course meal!!

The team announced it'll host its 14th annual Seats for Soldiers night ... and give away floor tix for the soldiers -- valued at around $350k.

"Our annual Seats for Soldiers night is a reminder that we don’t get to enjoy the game we love without the incredible sacrifices our soldiers make,” owner Mark Cuban says.

The team says the night will start with a truckload of food at Nick & Sam's in Dallas ... where they'll feed the troops a baller steak dinner (dessert's a 7-layer cake).

Then, it'll be off to the American Airlines Center ... where Cuban will hook up the men and women with some amazing seats for their tilt with the Utah Jazz.

In addition to the wounded troops sitting courtside, the Mavs tell us they're also hooking up over 1,000 veterans with free tickets to the game.

“This game is one small way for the Dallas Mavericks and our season ticket holders to say ‘Thank You,’" Cuban says ... "and acknowledge the bravery of the men and women in uniform.” 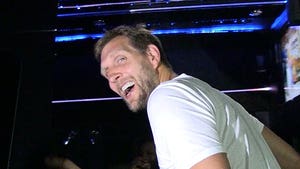 Dirk Nowitzki's Not Eyeing Other NBA Teams, 'Mavs for Life' 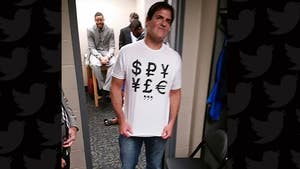