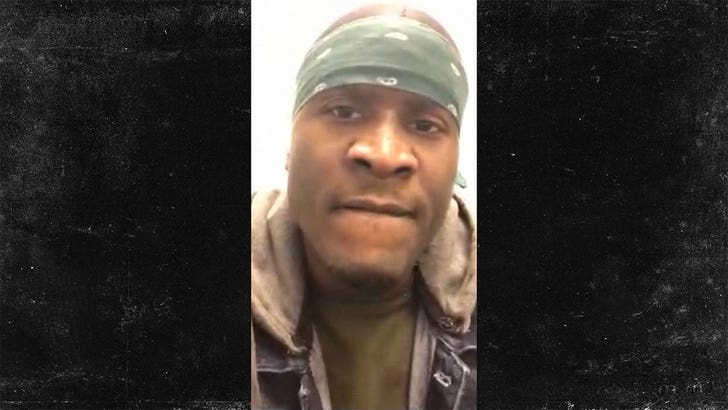 The dude who went viral for his "I'm Tyrone" Vine videos tells TMZ Sports he's ready to go from the phone screen to the squared circle ... saying he wants a crack at the WWE!!

In case you've never heard of Tyrone before ... the guy is a HUGE star on social media for his hilarious videos that featured him stealin' dudes' girls.

But ... Tyrone's done with all that now -- and says he's ready to move on to a career working for Vince McMahon.

Tyrone says this ain't publicity stunt ... dude says he's got a legit MMA background and thinks he can be the company's next megastar.

In fact ... Tyrone's callin' out ALL the wrestlers in the biz -- tellin' them they're soft and swearing he's comin' for their wives next!!!

"I can't stand it no more," Tyrone says. "They cheerin' for these soft -- f*ck all that, man! The real champion is here!" 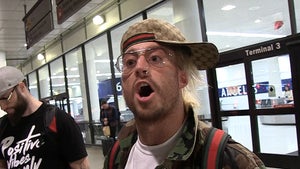 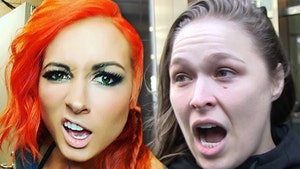