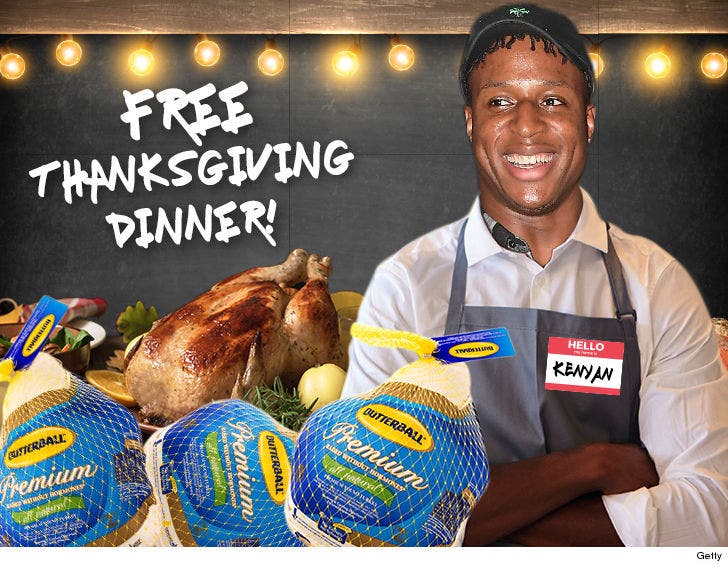 Kenyan Drake's doing his best Martha Stewart impression Sunday ... throwing a Thanksgiving bash for underprivileged kids -- and it's all going down at the Dolphins' stadium!!

Miami's on a bye this week ... so Drake's taking advantage of the empty Hard Rock Stadium by having a feast with 50 children from the Boys & Girls Club of Broward County -- TMZ Sports has learned.

We're told most of the kids have never had a traditional Thanksgiving dinner ... so the star running back is really providing a special treat.

In addition to the turkey, gravy and all the fixins... Drake is also handing out gift baskets (filled with food for the kids' families) and autographed cards.

We're told Drake was very involved in the Boys & Girls Club as a kid in Atlanta ... so the cause is super special to the ex-Alabama star.

Drake ain't the only NFL stud puttin' in this kinda work -- as we previously reported, Cam Newton is set to feed 1,200 kids at his annual "Cam's Thanksgiving Jam" next week. 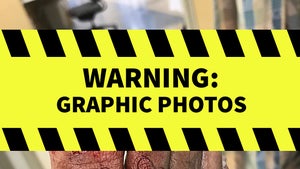 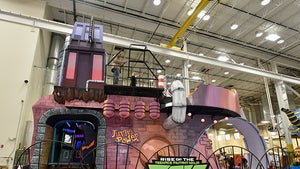