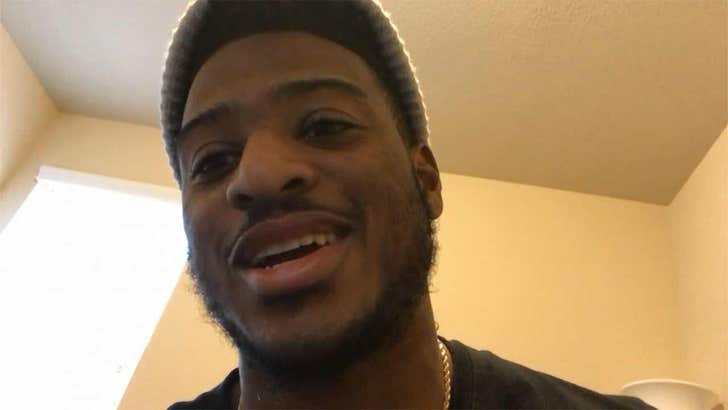 The Cleveland Browns haven't sniffed the playoffs since 2002, but that drought could end THIS YEAR ... so says Rashard "Hollywood" Higgins, who believes his team is destined for the postseason.

Baker Mayfield and the Browns are currently dead last in the AFC North with a 3-6-1 record ... and just fired head coach Hue Jackson 3 weeks ago.

But, Hollywood says the players are uniting behind interim coach Gregg Williams ... and if they keep up the momentum from their blowout win against the Falcons last week, they're destined to make the playoffs for the first time since 2002.

Higgins -- who caught a TD in that huge Browns win last week -- has a message for people doubting his claim. 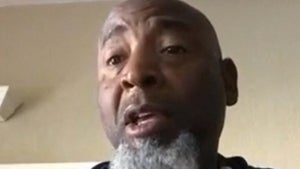