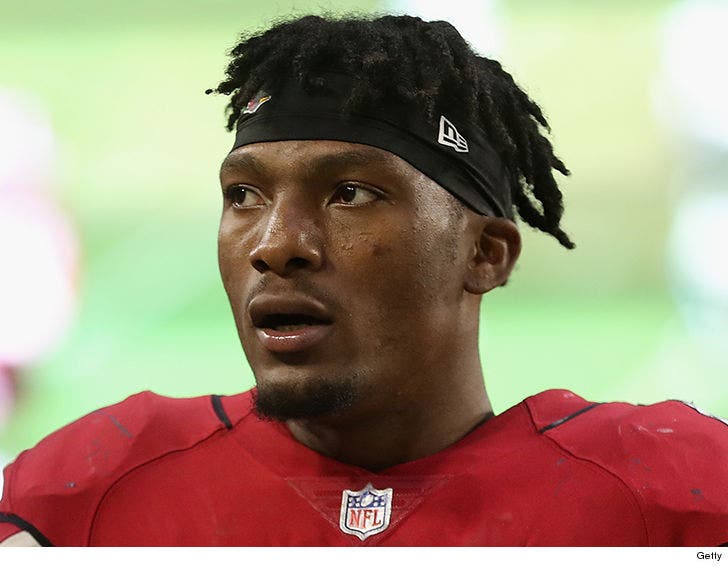 As we previously reported, staffers at the W Hotel in Scottsdale told police Ricky bull-rushed his way into a guests-only restroom and gave this explanation to police -- "Literally, I had to piss."

Hotel staffers claimed they tried to politely turn Ricky away from the bathroom -- but he wouldn't take no for an answer.

A shoving match broke out and employees eventually tackled Ricky (6'5", 245 lbs) down to the ground. 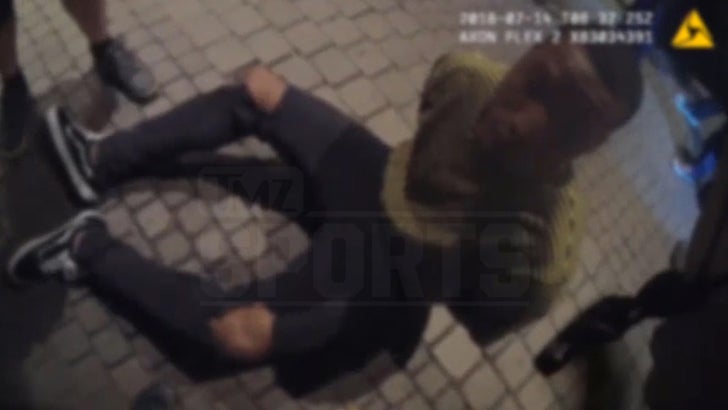 Cops reviewed the surveillance tape and arrested him on 3 misdemeanor charges of assault, disorderly conduct and third-degree criminal trespass.

But, Monday in court, Ricky cut a deal with prosecutors -- in which he agreed to enter a guilty plea to Class 3 misdemeanor assault and, in exchange, the other charges were dropped.

It's a good deal for Ricky who was facing up to 8 months in jail if convicted on all original counts.

As part of his sentence, Ricky has been ordered to complete an alcohol abuse program. If he keeps his nose clean until May 2019, the conviction will be wiped from his record.

And, of course, the NFL will also likely mete out its own punishment for violating the league's Personal Conduct Policy.

Seals-Jones had a solid rookie year for the Cardinals after signing as an undrafted free agent -- but he's cooled off in year 2 ... with only 25 catches for 272 yards and 1 TD this season. 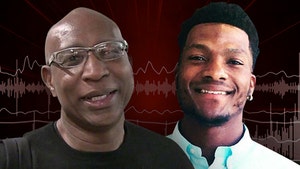 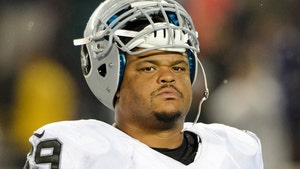