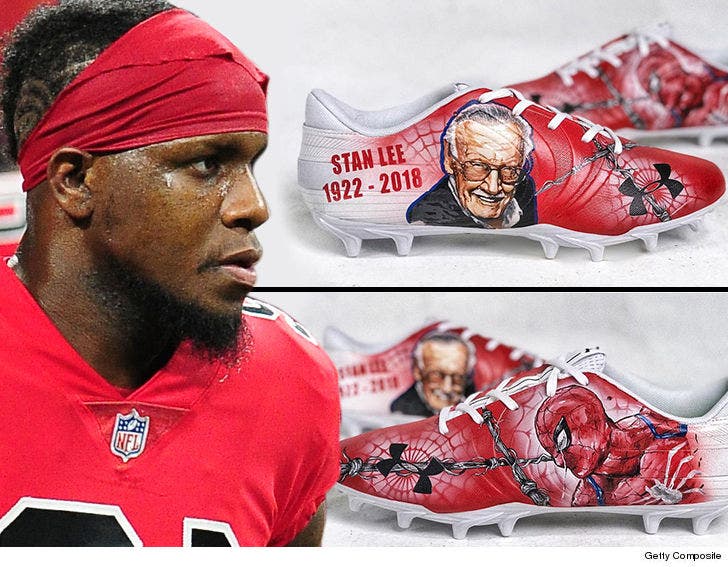 Mohamed Sanu honored comic book legend Stan Lee on his cleats during the Falcons game on Sunday ... and the final product would make the Spidey creator proud.

TMZ broke the story ... the man behind the Marvel Universe died last week at 95 years old after suffering several illnesses over the past year.

Sanu -- a huge superhero nerd -- paid homage to the guy who created icons like Spider-Man, the Incredible Hulk and Black Panther with custom cleats which he busted out to use against the Dallas Cowboys. 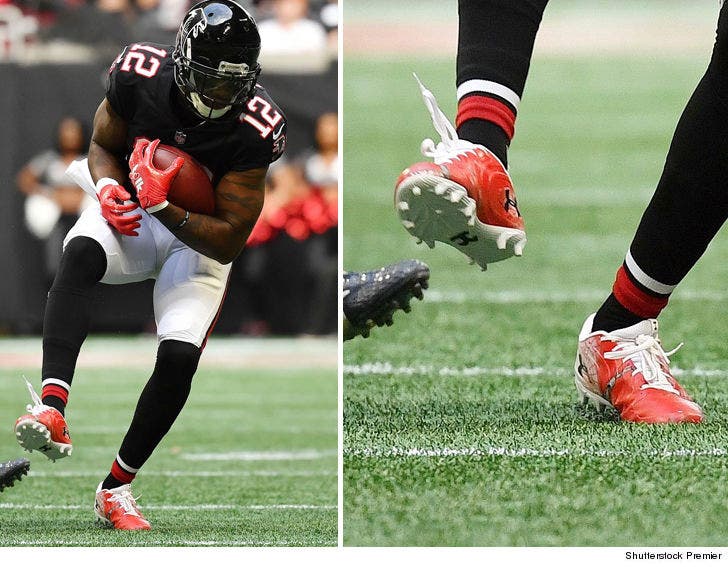 The artist behind the shoe design is Dez Customz -- who has done work for other huge NFL stars like Leonard Fournette and Cam Newton.

The Falcons ultimately lost 22-19 ... but Sanu won the kick game for sure. 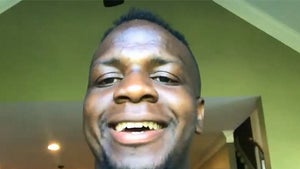