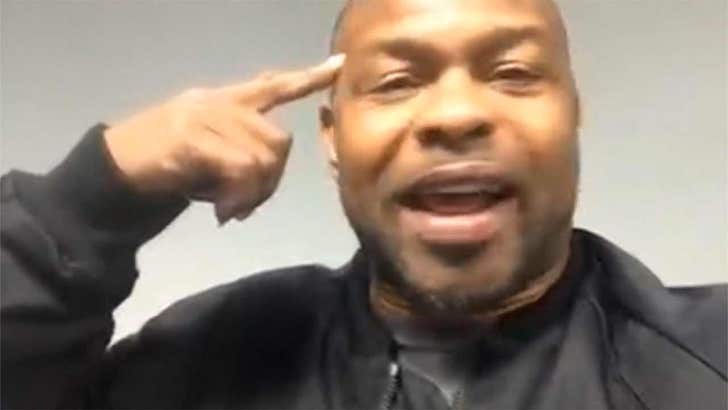 Michael B. Jordan's mouth might've written a check that his ass can't cash ... 'cause Roy Jones Jr. says he heard MBJ say he could beat Roy, and now he wants him to prove it in the ring.

In case you missed it ... we got Mike leaving Avenue nightclub in Hollywood Saturday, and asked if he if there are any real boxers he thinks he could beat with his 'Creed' fight training. 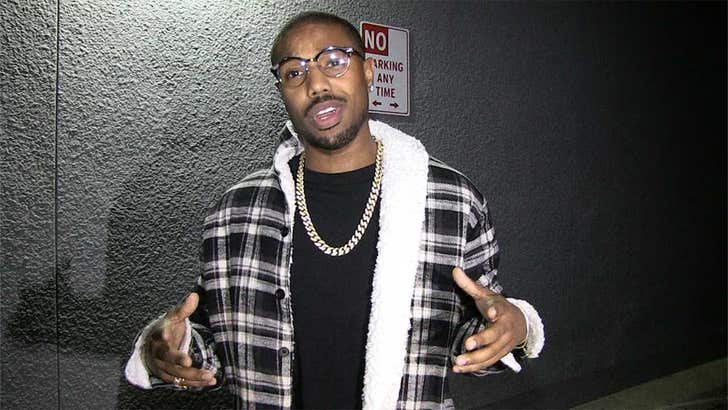 Jordan pulled Roy Jones Jr.'s name out of the sky ... saying the 49-year-old has slowed down just enough for him to beat him. We spoke to Roy, and not only does he disagree, but he's also anxious to prove it.

"If Michael B wants this real, contact Roy Jones Jr. and we'll make it happen."

Roy, who's still an active fighter, says he gives less than a damn about the age difference -- MBJ is 31 -- because his 30-plus years of ring expertise will be the difference.

"I know he can't beat me still. I know he's probably in better condition because he's younger ... but I'm an old school vet."

BTW -- this is not talk. Roy Jones Jr. wants to fight Michael B. Jordan. For real. Roy says the fight would be a perfect promotion for the movie, which comes out this week, although the fight would have to wait a little bit.

"[I'd] probably need, for him, about four or five weeks." 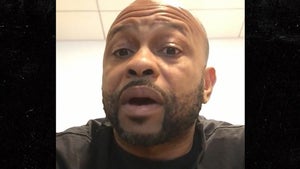 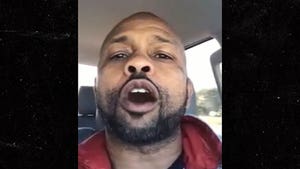