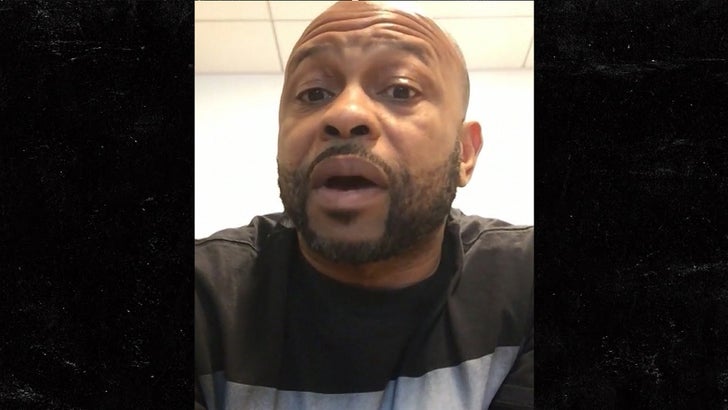 The Tom Brady of boxing is Roy Jones Jr. -- so says Roy Jones Jr. ... who broke down why he and Tom stand out among the G.O.A.T.s in their respective sports.

"You have to be able to rate people by how they perform under pressure, when things don't go their way," Roy told TMZ Sports.

Case in point -- Brady rallied the Patriots from 25 points down in last year's Super Bowl ... and RJJ told us there was a time in his career where he accomplished something similar.

As for the Brady of MMA ... Roy agrees with Dana White and says it's Anderson Silva -- who he's still gunning to face inside the ring.

RJJ didn't have an official update on that super-fight, but he did hint at making progress with Dana -- who, FYI, has agreed to broadcast his Feb. 8 "retirement fight" vs. Scott Sigmon on UFC Fight Pass. 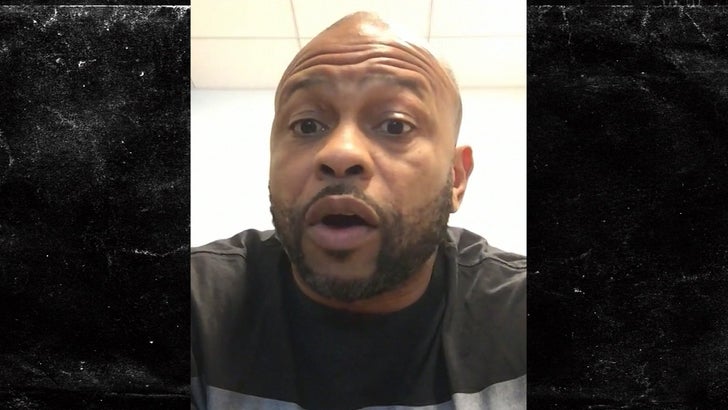 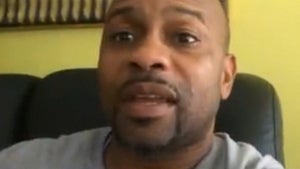