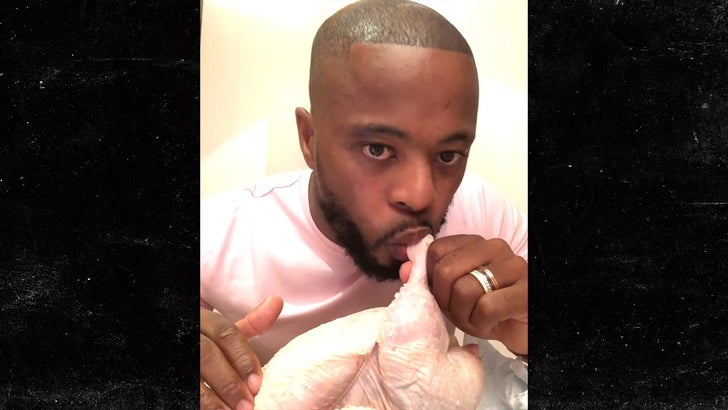 Okay, so full disclosure here -- we don't get it. We're not really sure why a French Soccer star just made love to a chicken on his Instagram, but he did ... and we're about to show it to you.

The guy's name is Patrice Evra, and he's an international soccer superstar, who used to play with Manchester United, and now plays with West Ham United F.C.

Patrice is pretty infamous for posting bizarre stuff, but none have inspired anything close to the collective WTF that the entire internet is experiencing right now. 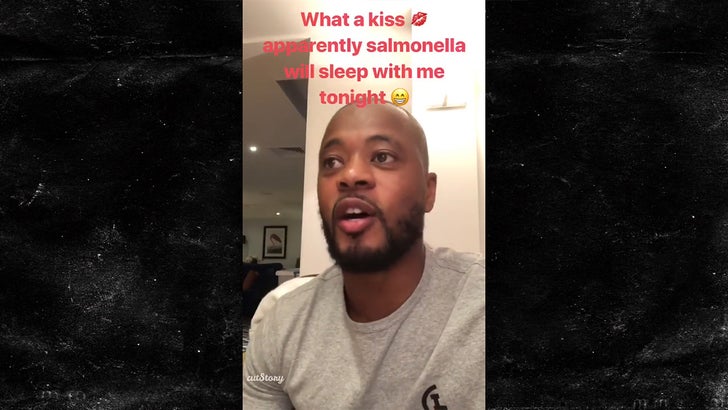 BTW -- Evra came back and admitted he's not aware of things like oh, SALMONELLA which, if he isn't lucky, he'll be intimately acquainted with soon. 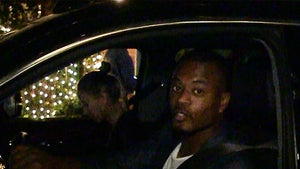 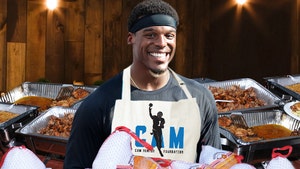