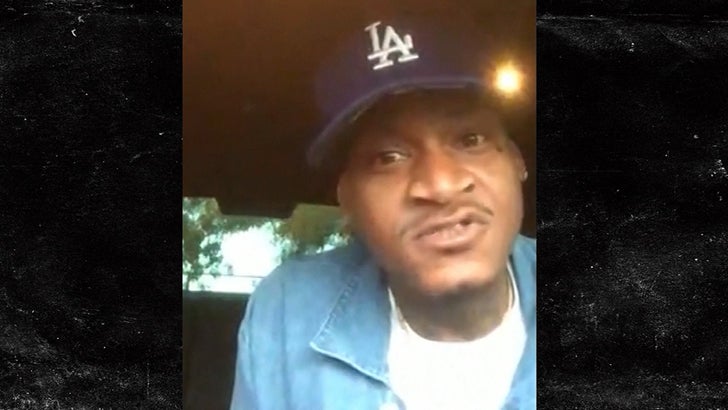 Tekashi69's got the unlikeliest of supporters in his corner as he fights a federal indictment ... his nemesis, Slim 400.

We talked to Slim and he tells us straight-up ... he doesn't want 6ix9ine to spend the rest of his life in prison or get any prison sentence, PERIOD. That's a rather surprising response to Tekashi's legal troubles given their volcanic history. 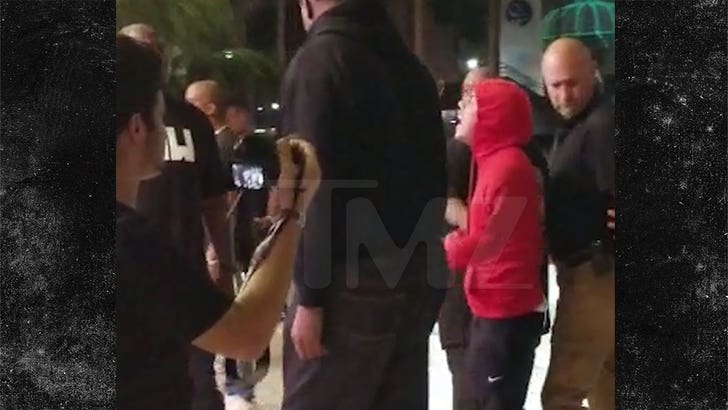 TMZ broke the story ... Tekashi and Slim were in an intense showdown earlier this month when Tekashi showed up to ComplexCon. Slim blocked Tekashi's entrance and all hell broke loose.

Tekashi later said he believed Slim was acting out 'cause Slim's jealous. Whatever the case ... Slim tells us exactly why he doesn't want Tekashi locked up. But, while Tekashi's sorting out his legal mess ... you can catch Slim looking for popcorn. For real. 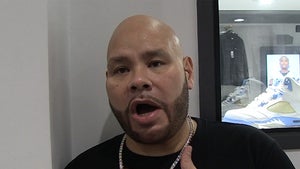