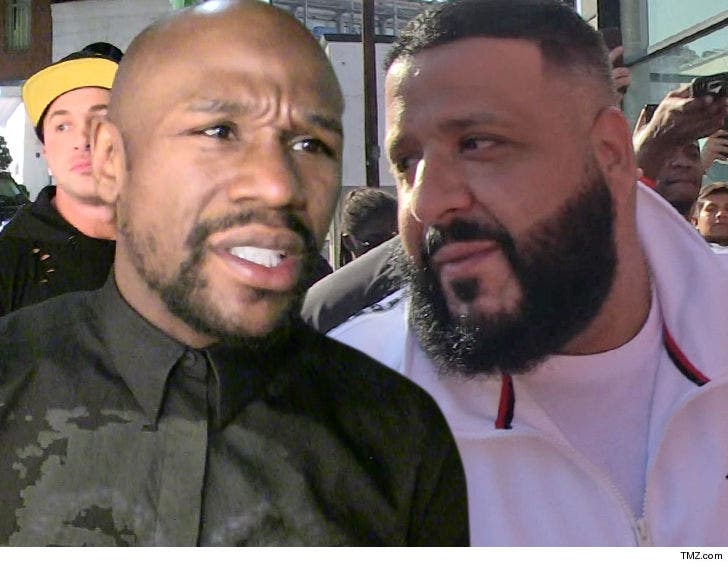 Floyd Mayweather had to come out of pocket more than $600,000 to settle charges brought against him by the SEC for his role in a cryptocurrency scandal ... officials have announced.

As we previously reported, Floyd and DJ Khaled both went to social media in 2017 to promote a crypto coin called Centra.

The problem according to the Securities and Exchange Commission ... neither star disclosed that they were getting paid to promote the coin ... which is a violation of federal law.

Officials previously said the company behind the coin was operating illegally, misleading investors and several of the execs listed on the company website don't really exist. The whole thing was essentially deemed a giant scam.

The SEC brought charges against both Floyd and Khaled -- but they both were able to settle their cases behind closed doors after writing big checks.

Officials say Floyd ponied up $300k in disgorgement (the money he made for promoting the coin) plus another $300k in fines and another $14k in interest.

Mayweather -- who was cooperative with investigators -- also agreed NOT to promote any kind of currency for the next 3 years. Khaled agreed to hold off for 2 years. 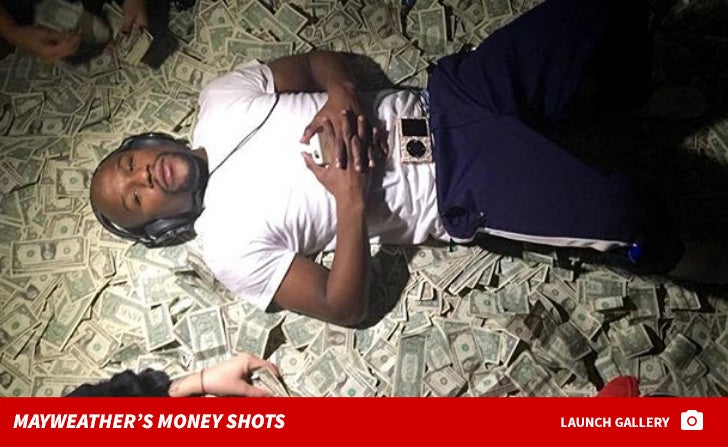 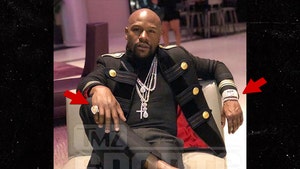 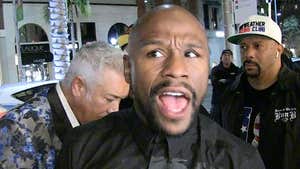