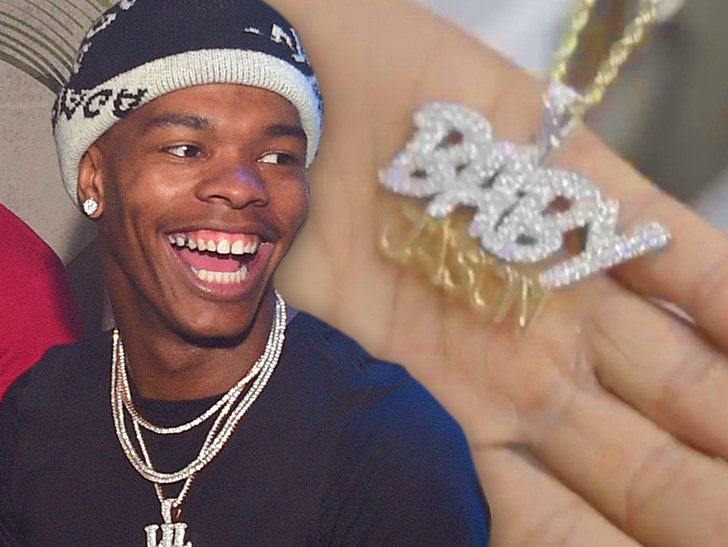 Lil Baby's showing he's a real hands-on dad ... especially when it comes to giving his son the bling he deserves.

The Atlanta rapper wanted to do something special for his 3-year-old boy, Jason, as sort of a late birthday/early Christmas present ... and also to celebrate his new album dropping. So, we're told he went to Icebox with a $25k budget and they went to work ... and so did Lil Baby. 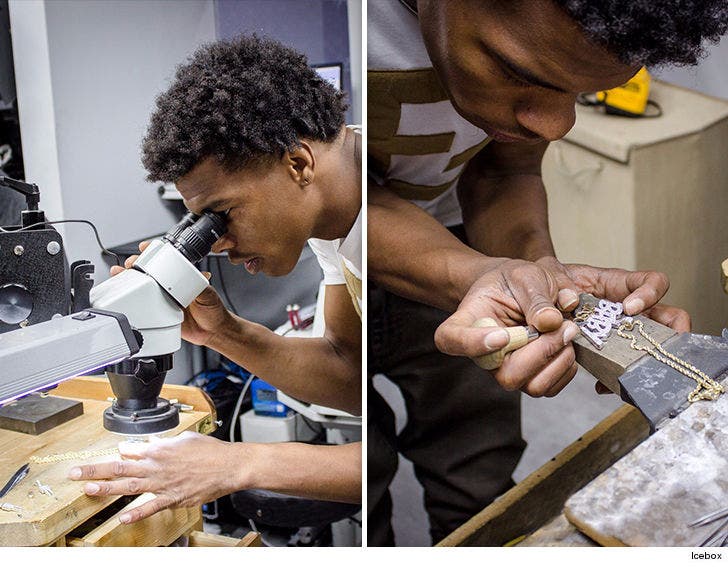 We're told the rapper wanted 2 pieces for his boy -- a "Baby Jason" pendant and a smaller "Jason" one -- and he personally wanted to be a part of making it.

Lil Baby stopped by the shop and they showed him how to set some of the diamonds. When it was all said and done, his son was dripping in 7 carats of VS diamonds and 14 karat white gold ... hanging on rope gold chains.

Father and son picked up the Icebox ice Thursday and wore them to his show that night at the Roxy in Atlanta. Gotta say ... the kid looks dope. 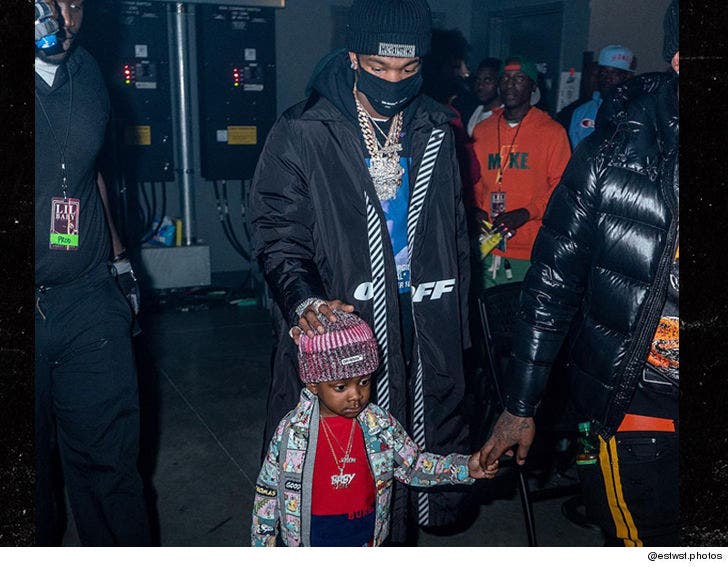 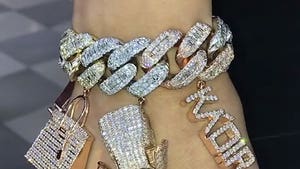 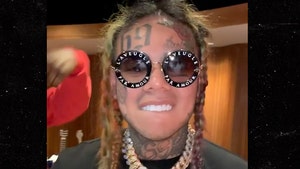