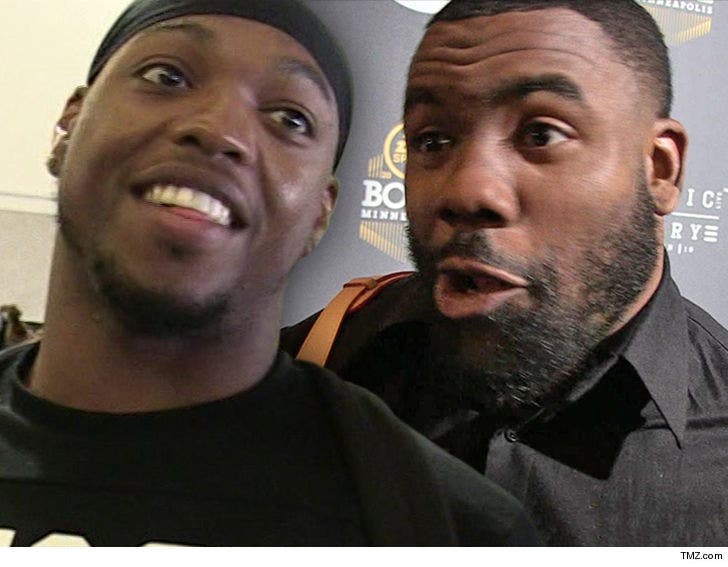 Derrick Henry had arguably the greatest run in NFL history Thursday night ... and his pal, Mark Ingram, couldn't have been prouder -- 'cause he lost his mind watching it!!!

ICYMI ... Henry tied the longest run ever in the NFL with a 99-yard TD in the 2nd quarter of the Titans' blowout win over the Jags -- and the play was epic.

Ingram -- who won a Heisman Trophy at Alabama just like Henry -- went bananas watching the replay ... super proud of his buddy who's taken criticism for not running well this season. 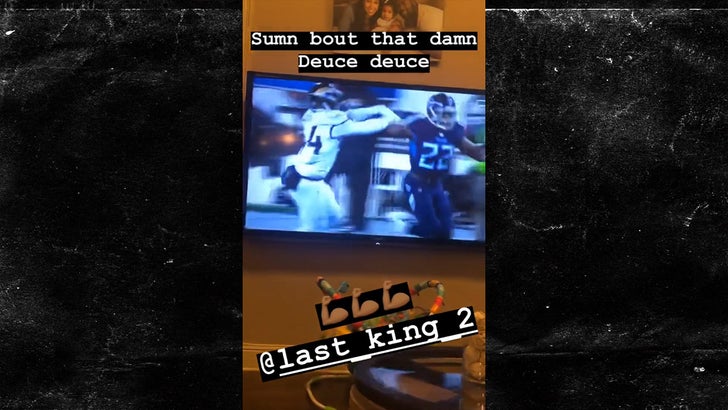 Henry's night wasn't over there -- the dude ran for another 139 yards and 3 scores -- and yeah, Ingram was just as pumped for those too.

Ingram wasn't the only guy impressed ... both Le'Veon Bell AND Ezekiel Elliott praised the gallop on their social media pages.

BTW ... Henry's game was the highest-scoring one of any fantasy football player this year -- soooo, hopefully, you didn't keep him on your bench!!! 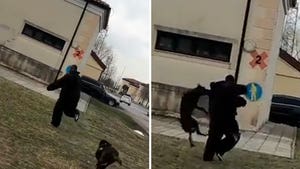 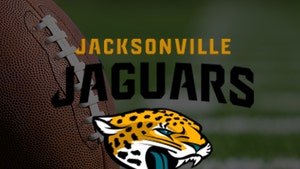