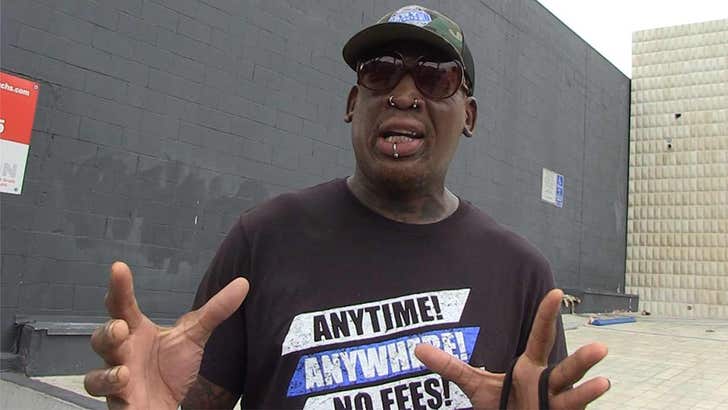 The sober streak is over for Dennis Rodman -- the NBA star admits he fell off the wagon and had started drinking again ... but now says he's still focused on cutting booze out of his life.

Rodman entered rehab after a DUI arrest back in January -- and has openly talked about the difficulties of going sober.

He slipped up in the past 2 weeks and hit the bar scene in Newport Beach, CA -- but tells TMZ Sports it was a mistake and he's now going back to AA meetings in the hopes of staying sober.

Rodman says he had stopped going to meetings because they got boring -- hey, at least he's honest.

But, after he started drinking again, Rodman reached out to his agent, Darren Prince (who's also battled substance abuse but is now going on 10 years sober) and his AA sponsor and asked them for help.

Rodman says he was ultimately convinced to go back to the meetings and already feels like he's making progress.

"It's a long process and it's gonna take time to get over the hump," Rodman says.

We spoke with Rodman's agent, Darren Prince, who tells us, "Dennis is the king of rebounds and he'll rebound from this too." 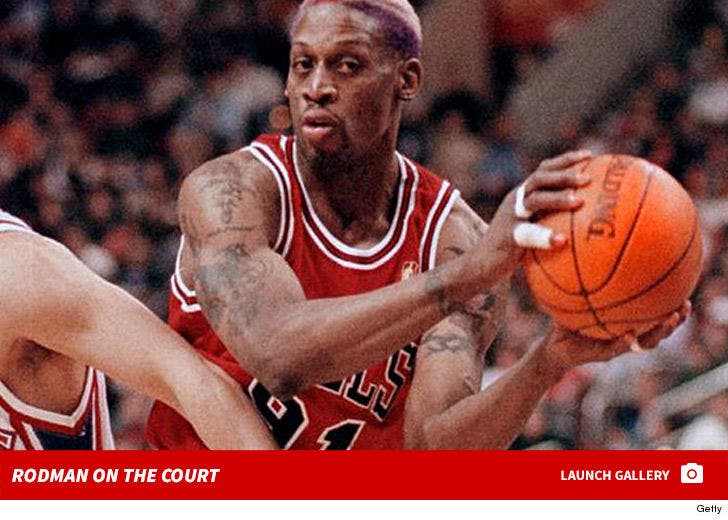 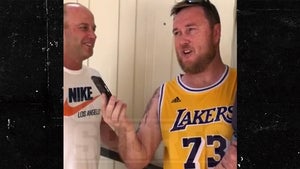 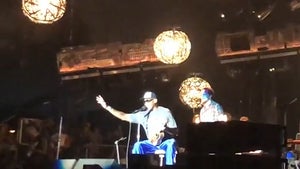