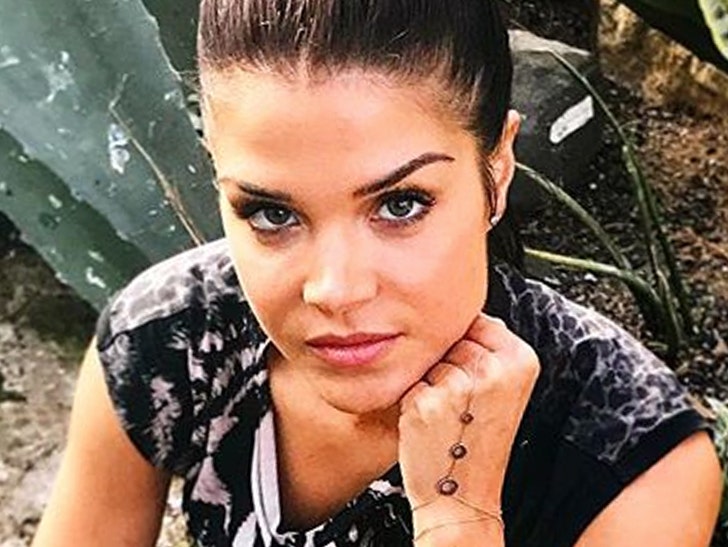 Marie Avgeropoulos' lawyer, Shawn Holley, appeared in an L.A. courtroom Tuesday, along with the prosecutor, for the formality of dismissing the case. Bottom line ... the case was dismissed because there was never any intent on Marie's part to flip out and attack her BF. She had an adverse reaction to medication that triggered the outburst and there wasn't an intentional act of violence. 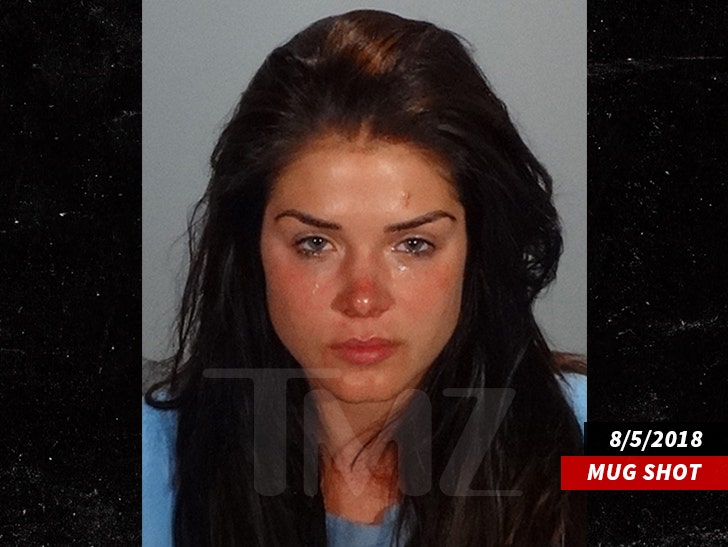 TMZ broke the story ... Marie -- who stars as Octavia Blake on the CW sci-fi show -- was arrested back in August after her BF called cops from inside a car claiming she struck him during a verbal argument. The BF called police hoping they'd just defuse the sitch but instead ended up arresting Marie.

All water under the bridge now. 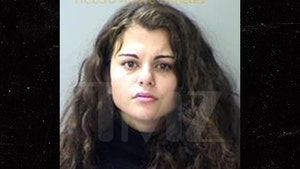