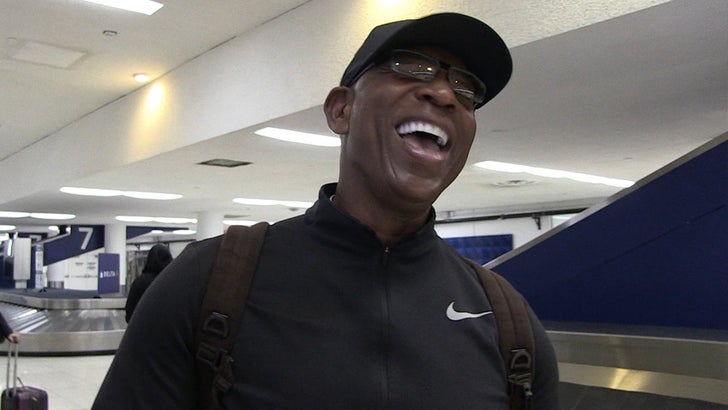 With Saquon Barkley getting super close to breaking some of his cherished NFL rookie rushing records, we asked E.D. if he's rooting for the NY Giants stud to take his #1 spot.

The answer was about as honest as it gets ...

Don't get it twisted, Dickerson tells TMZ Sports he loves Barkley and thinks he's a great player -- but "You wanna keep them records!"

But, what about the old saying, "Records are made to be broken?"

"People who don't have records say that," Dickerson replied.

"When you have records, you don't want 'em broken. When you get to my age, you want to hold on to them as long as you can!"

One record Barkley probably won't touch is his rookie rushing record -- 1,808. Saquon only has 1,124 at the moment with only 3 games left in the regular season. 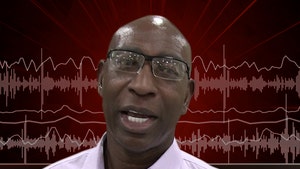 Eric Dickerson Wants $300k a Year for Hall of Famers