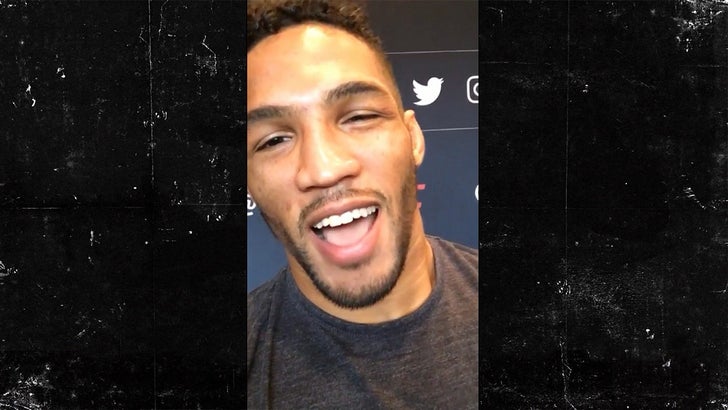 MMA fighters are terrified of Khabib ... that is, except UFC star Kevin Lee who says he's dyin' to square up with the undefeated champ ... and he's confident he'll kick his ass.

Lee -- the #4 ranked lightweight -- tells TMZ Sports he knows exactly who he wants next after beating up Al Iaquinta at UFC on FOX 31 Saturday night.

Why does Kevin think he'd fare any different than the 27 fighters who were all handed an L from Khabib?

"I'm bigger, stronger and I ain't afraid to wrestle with no man." 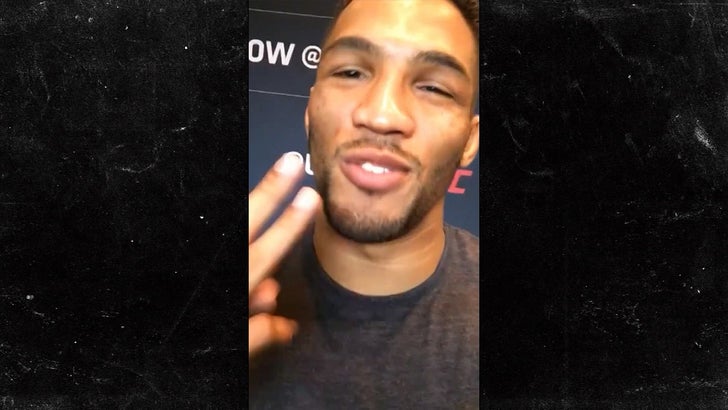 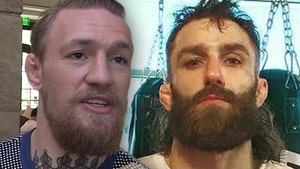 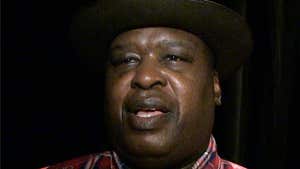