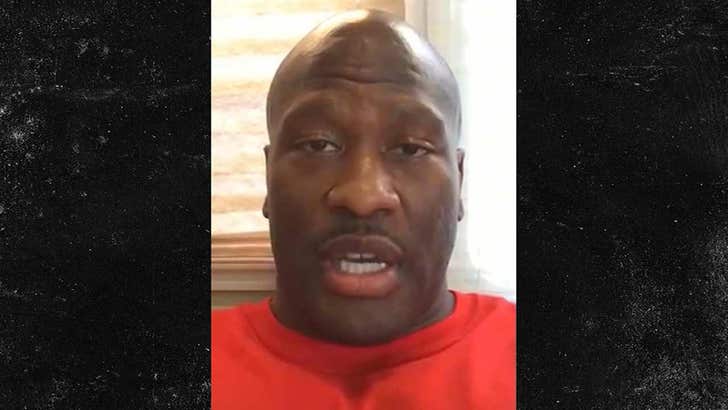 Tomlin's been Teflon in Pitt -- the dude does have a Super Bowl ring -- but a lot of people ... including Terry Bradshaw himself ... have grown tired of seein' him as head man.

Doesn't seem James is quite at that point yet -- but the ex-Steeler does tell us the coaching DEFINITELY needs to improve if Pittsburgh wants to end its 3-game losing skid.

"Now it's actually where you gotta kick it in -- and EVERYBODY has to be held accountable. From the top down."

Tomlin and the staff better get going quickly ... the Steelers have Tom Brady and Bill Belichick this week. 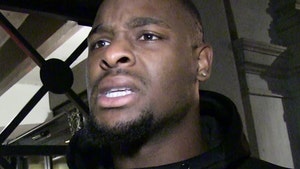 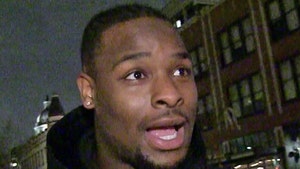