LeBron James ain't the GM of the Lakers ... but it sure seems like he sent a message to the guy who is Tuesday night, saying, "I've always wanted to play along Melo."

Of course ... rumors of Carmelo Anthony teaming up with LBJ in Los Angeles have been smoldering ever since John Salley told TMZ Sports it could happen.

Those rumors weren't quieted when Bron and Melo were spotted on a double date with their wives at an NYC steakhouse Monday night. 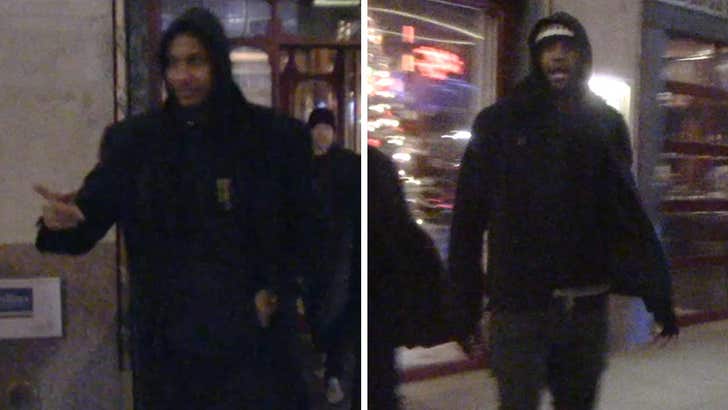 And, on Tuesday, Bron seemed to send a clear message to Magic Johnson after L.A.'s loss to the Nets that if he can make the Carmelo move happen, LBJ would be a happy man.

"I don't run the team. And, obviously there's some things that would need to be worked on both sides," LeBron told reporters in the postgame locker room.

"But, I've always wanted to play along Melo and if the opportunity presents itself, it'd be great. So, we'll see what happens." 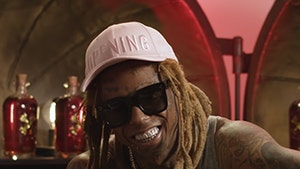 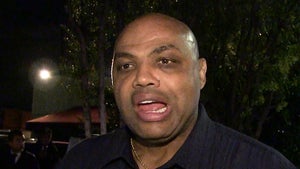