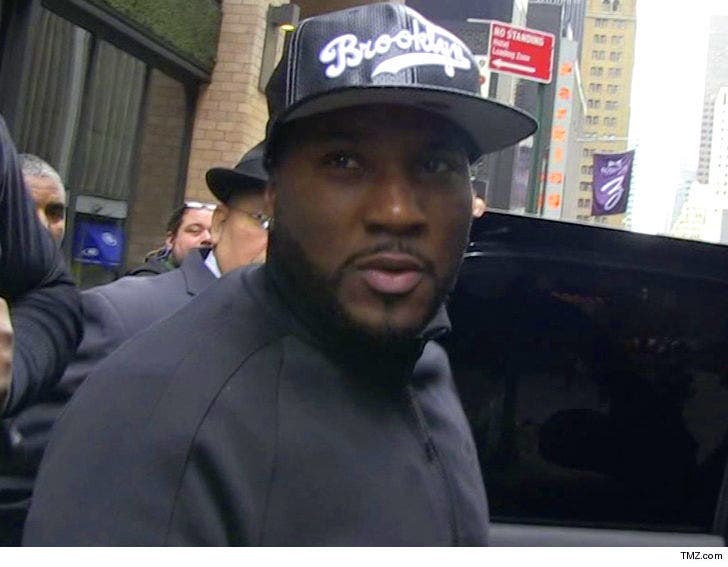 Jeezy's son got slashed in the face in a violent altercation that left a man dead ... and cops are trying to determine if the carnage was the result of the 2 going at each other.

According to law enforcement ... the ATL rapper's 22-year-old son, Jadarius, was involved in an incident Sunday morning in Georgia that ended with gunfire. Officers responded to a shots fired call, and when they arrived they found a 37-year-old man had been shot ... he later died at the hospital

Cops say Jadarius sustained a "possible knife wound to the face" and was treated at the scene, but it's unclear what occurred prior to the altercation between the two.

Drew Findling, the attorney for Jeezy's son, tells TMZ ... "We are grateful to law enforcement for releasing Jadarius after their preliminary investigation. He continues to receive medical treatment for the injury he endured during the incident.”

Another source close to Jadarius tells us he was acting in self-defense, and cops say they are investigating 2 burglaries that occurred nearby around the same time as the shooting ... possibly involving the man who was killed. 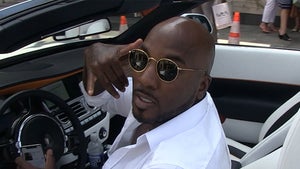 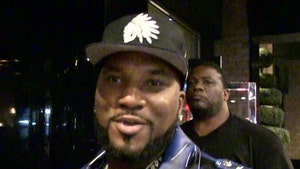 Jeezy Says He Wants to Be an Actor