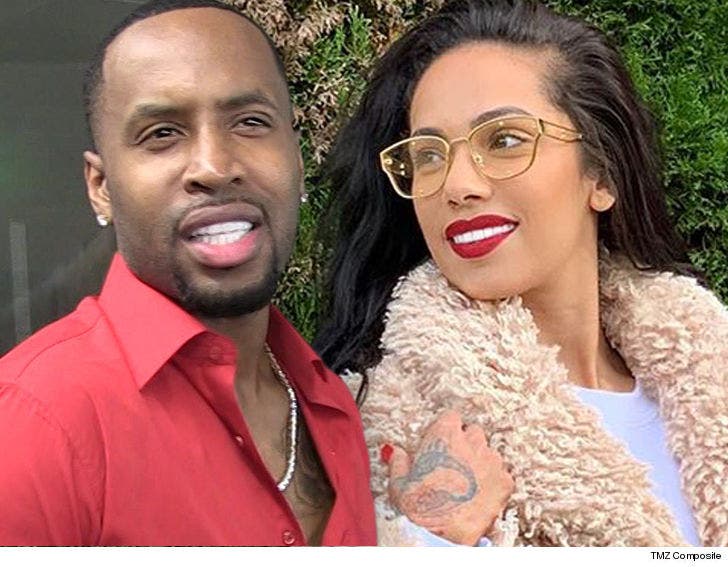 Safaree ﻿brings a lot more to his relationships than his famous anaconda, he's also a gentleman ... because he went out of his way to get permission from Erica Mena's mom and son before his elaborate Christmas Eve proposal.

A rep for Safaree, KD McNair, tells TMZ ... Safaree made it his mission to first ask Erica's family for their blessing, reaching out to them weeks before popping the question. 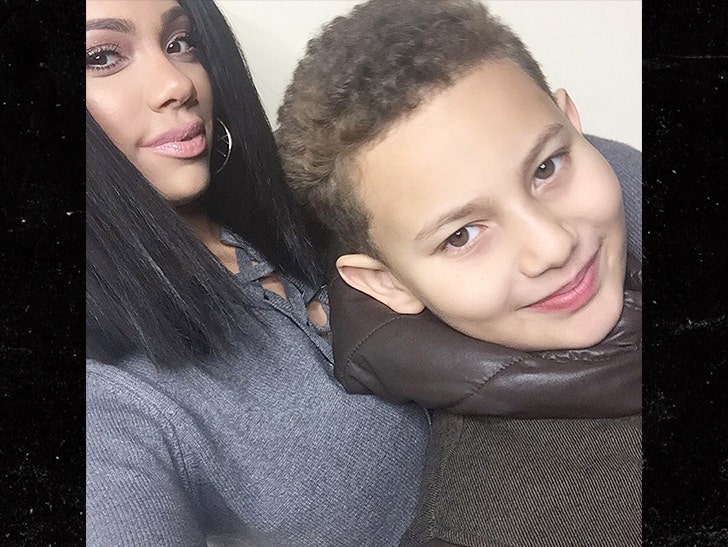 Safaree and Erica started dating this year, but their engagement wasn't a spur-of-the-moment thing ... we've learned the 'Love & Hip Hop' stars first met when Erica was 17. We're told Erica's mom and son were 100% down with the proposal ... they've loved Safaree ever since he starred alongside Erica in VH1's "Scared Famous."

Safaree also wanted his mom to sign off, because she's been highly critical of the women he dates. Fortunately for him and Erica, Mom's a big fan of hers.

A gentleman who's been blessed downstairs ... sounds like Safaree is quite the catch. Way to go, Erica. 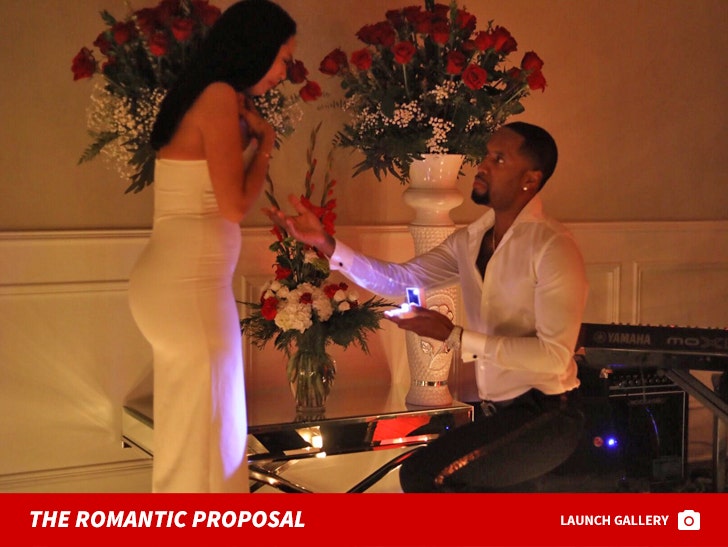 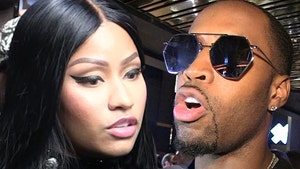