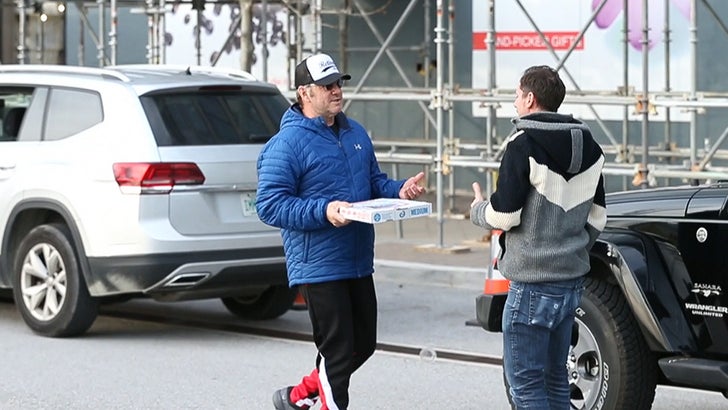 Kevin Spacey tried making peace with paparazzi who've been hounding him ahead of his criminal arraignment next week by breaking bread with them ... or crust, more like.

The disgraced actor was seen delivering a Domino's pizza he'd apparently bought to a photog in Baltimore Sunday, where he's been hiding out as he waits for his court hearing in Massachusetts next week.

In the clip, you hear Spacey tell the pap he appreciates what he's doing ... and goes on to wish him a happy new year and tells him to stay warm. Another camera guy follows him back to his car and asks if he'll be appearing in court himself, but Spacey's mum. 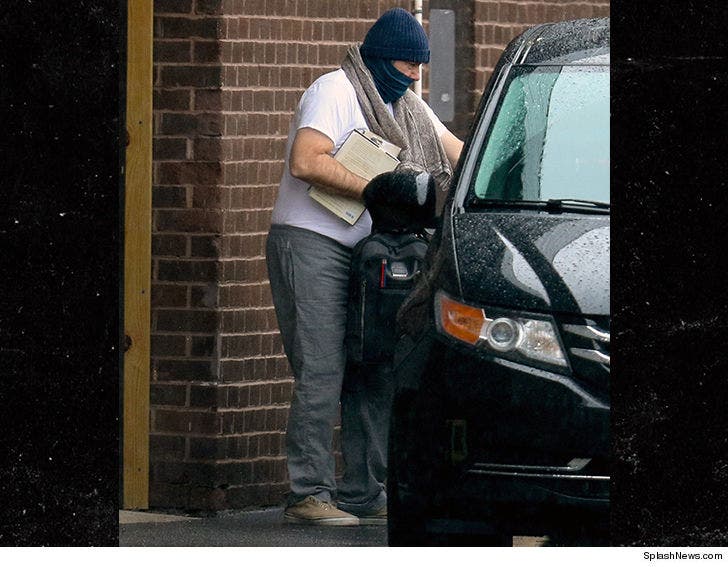 As we reported ... Spacey re-emerged over the weekend in the East Coast, but seems to be lying low and covering up as much as he can. He's been criminally charged for allegedly groping an 18-year-old's genitals in a Nantucket bar a couple years back.

On Christmas Eve, Spacey released a bizarre video of himself doing a monologue as Frank Underwood from 'House of Cards,' which appeared to be an attempt to address the multiple allegations of sexual assault against him.

That clip didn't sit well with a lot of people ... and this pizza gesture probably won't either. 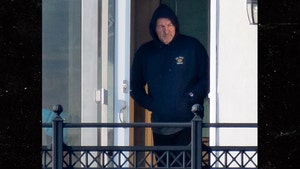