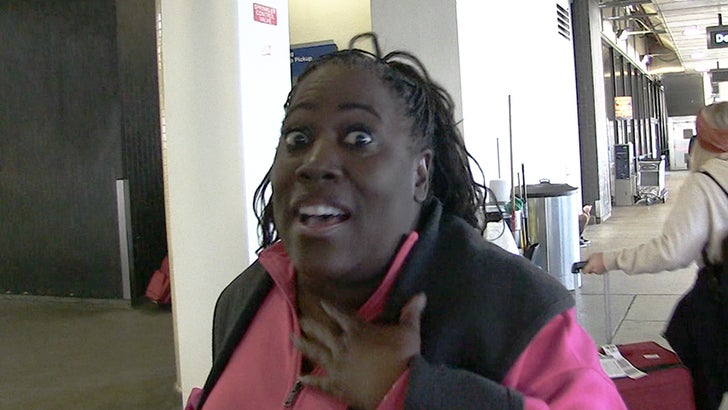 Kevin Spacey getting into character to address his real-life sexual assault allegations was a bad move, both in culpability and name-smearing ... so says a fellow Underwood.

We got Sheryl Underwood of "The Talk" Sunday at LAX, and asked what she made of Spacey's bizarre Christmas video, in which he delivered a monologue as Frank Underwood from "House of Cards," and suggested he was owed due process before a rush to judgment.

Considering the seriousness of the subject, Sheryl's got a pretty humorous take on the whole thing ... telling us Spacey has ruined the Underwood name for herself and other real Underwoods in Hollywood. She says this weird video of his definitely didn't help the cause.

As we reported, Spacey has been criminally charged in Massachusetts for allegedly groping an 18-year-old's privates in 2016 while at a bar in Nantucket. Spacey's lawyers tried to sink the charge by claiming no sexual assault victim would allow themselves to be groped for 3 minutes ... which is what they say the alleged victim told investigators much later.

His legal team failed in their bid to get the charge dismissed. 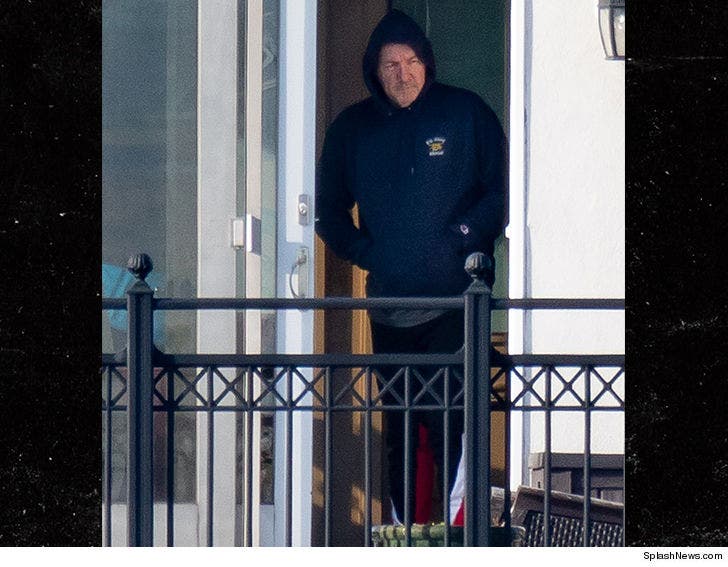 Spacey's set to be arraigned in court next week. He's resurfaced in the East Coast, and is clearly trying to lay low ahead of his hearing.

As for Sheryl ... she says regardless of how things turn out for him in a court of law, she'll never be able to watch another movie of his the same way again. Ditto on that. 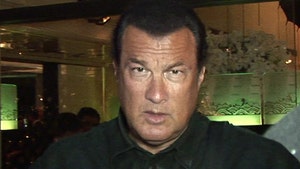