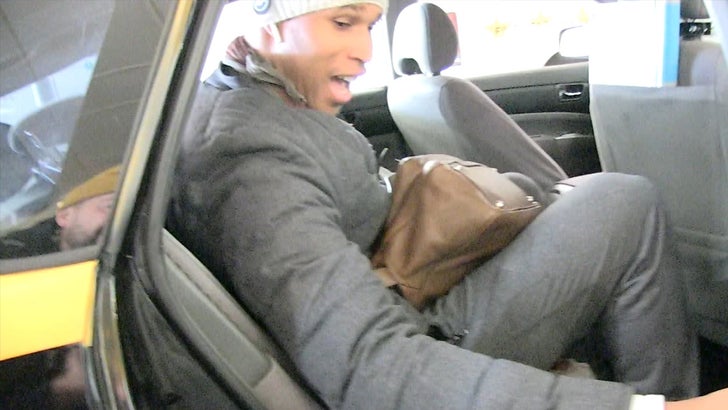 LeBron James says bringing the Cavs back from a 3-1 deficit to beat the Warriors makes him the greatest basketball player of all time ... but does his teammate agree??

TMZ Sports spoke with Richard Jefferson -- who was part of that 2016 NBA title team in Cleveland -- about LBJ's bold proclamation ... and R.J. says there's no question that something "great" happened.

"It was the greatest performance I ever saw," R.J. says.

But, having witnessed firsthand what the King was able to do against the 73-9 Dubs in the 7-game thriller ... we asked R.J. if he agreed with LBJ's decision to declare himself the G.O.A.T.

Check out R.J.'s response ... and remember the dude got a ring from the King, so there's probably ZERO bias, right? 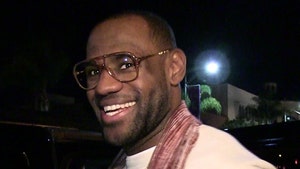 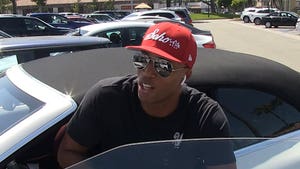