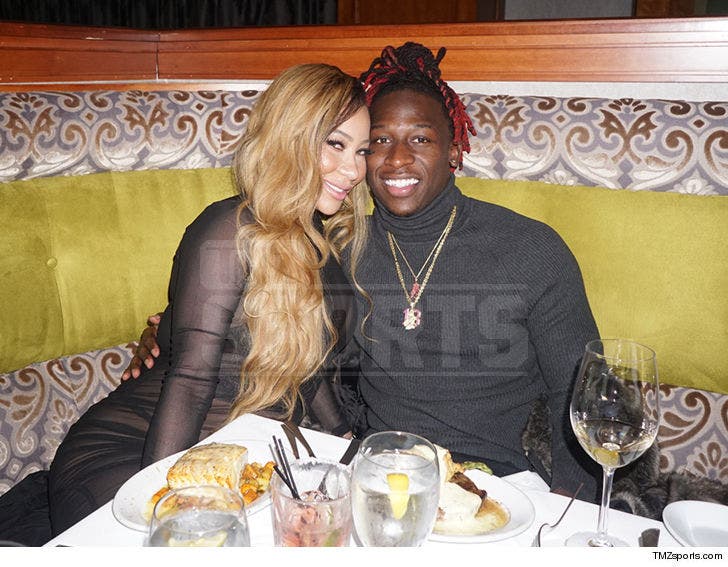 The cute new couple hit up Ruth's Chris Steak House in Virginia on New Year's Eve, wining and dining on surf and turf as they snuggled up in a booth. You can tell they're definitely loving each other's company. 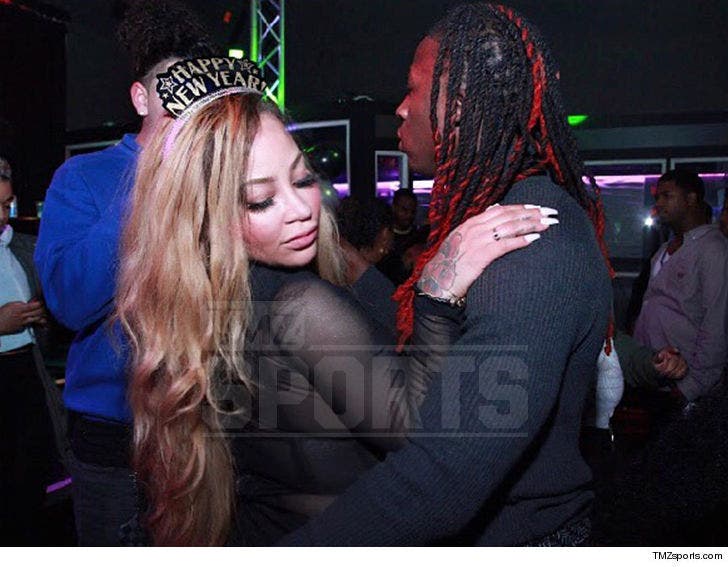 After the meal, Lucky showed Hazel the wild side of his hometown of Manassas, VA by partying the night away at Breakers Sky Lounge.

It's a new relationship, but the former 'L&HH' star was already feeling Lucky's vibe ... doing some grinding on her hunky new bae.

Hazel and Katt dated for 2 years before breaking up in March 2016 ... the exes recently tried to rekindle their romance, getting back together and splitting again after only 3 weeks.

We're told Lucky -- who played for the Dallas Cowboys and the NY Jets -- recently slid into Hazel's DMs and she decided to give him a chance. So far, so good. 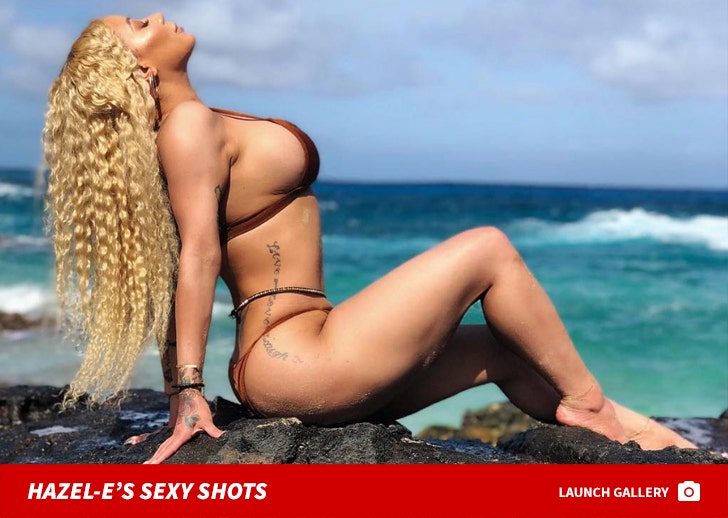 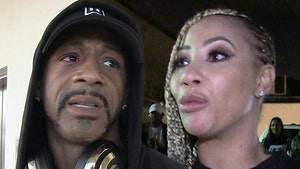 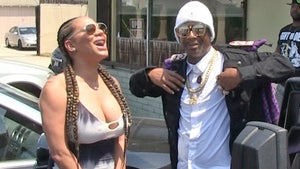