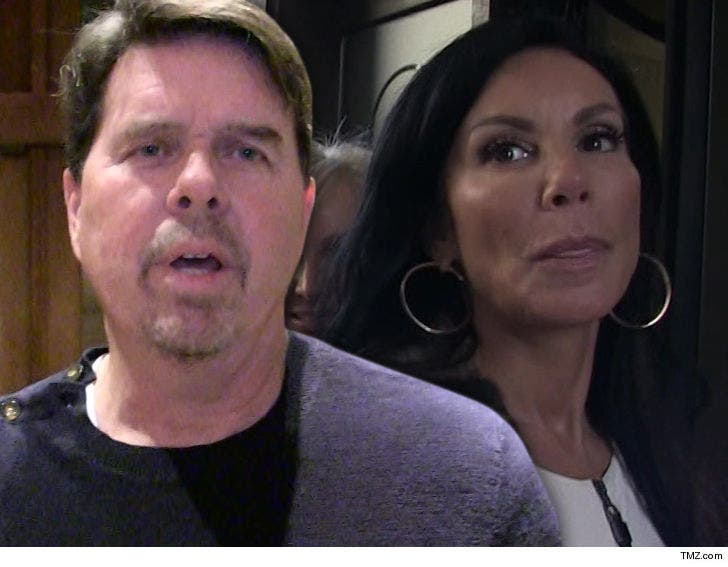 Danielle Staub's estranged husband says she's getting serious social media blowback for the way she treats people ... so she's trying to take the heat off herself by making up bogus claims about him.

Marty Caffrey tells TMZ ... Danielle's got a major public relations problem in the wake of the final 3 episodes of "The Real Housewives of New Jersey," because they revealed her "horrific" treatment of him, his kids and the other cast members.

He claims bad PR is behind Danielle calling cops to his home this week and it's also why she filed for a protective order against him. According to Marty ... Danielle told him she's been getting "terroristic death threats" online, and she's blaming them on him.

Marty doesn't doubt she's getting threats on social media, and tells us he's looking into them himself to assure their safety ... but denies having any role in them.

As for cops removing him from the house he still lives in with Danielle after she accused him of "emotional torment" and "toying" with her ... Caffrey calls BS. He says the 2 have zero interaction and adds, "That's a joke ... I don't know what kind of mind comes up with this stuff." 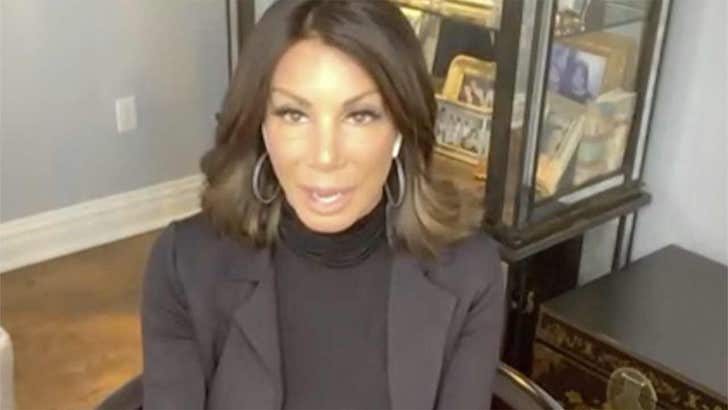 Marty also denies Danielle's accusations of dragging out their divorce, claiming she took 2 extra months to respond to his settlement terms and tried to lowball him with an offer on their home.

Marty listed their NJ mansion in November -- allegedly without telling her -- and tells us he's contemplating taking legal action to determine whether or not she can keep living there.

Yep, this divorce seems on course to get way nastier. 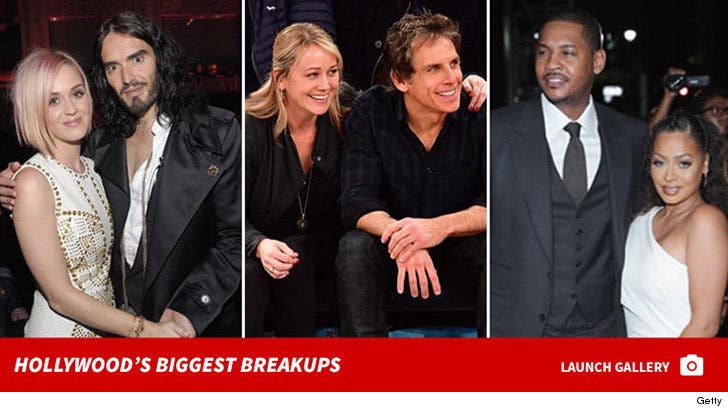 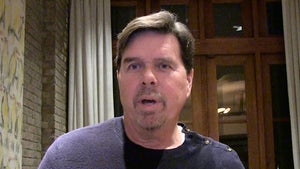 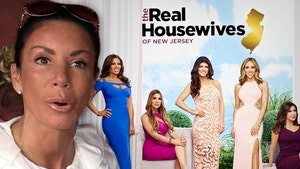