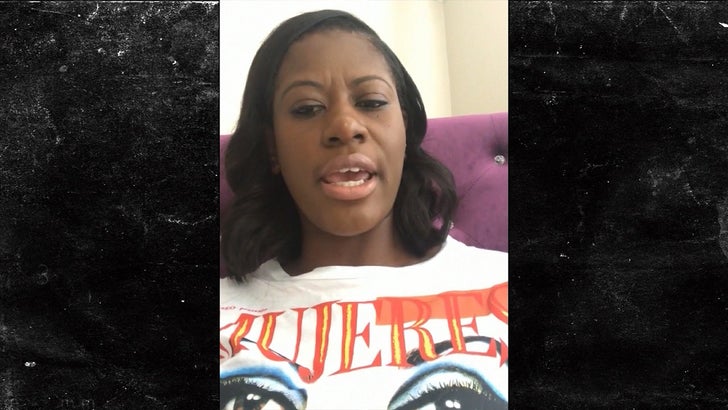 One of R. Kelly's alleged victims is putting out a challenge to the singer if he is, in fact, telling the truth -- take a lie detector test ... and do it live on national television.

We spoke with Asante McGee -- one of the women who made allegations against Kelly on "Surviving R. Kelly" -- and she tells us the first thing that needs to happen to save other girls she claims are trapped in his clutches is simple ... folks need to wake the hell up.

She says his longtime fans must stop supporting and pull the shudders back to see what's really going on -- and, after that, hold him accountable for his alleged crimes.

Then, Asante pivots to her big request ... that R. Kelly undergo a polygraph on TV, where the results can be seen live ... and no funny business can go down.

Remember ... Asante was one of the first targets of a now-defunct Facebook page, "Surviving Lies," which painted her as a liar with "evidence" it claimed proved she'd told conflicting stories about Kelly.

Facebook removed the page entirely, shortly after it went up.

As for her challenge? Your move, Robert. 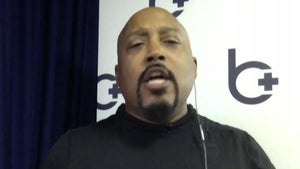 Daymond John Explains Why He Said R. Kelly Should Kill Himself 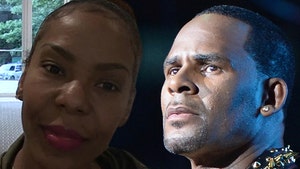