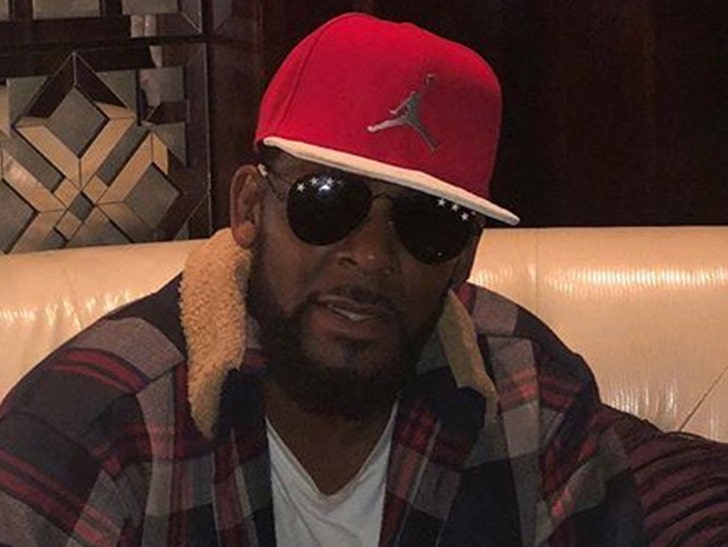 12:16 PM PT -- We've learned the alleged victim says the incident occurred in New York City and she will personally fly from Texas to Manhattan "in the near future" to file a fresh police report.

The alleged victim's lawyer, Lydia Agu, tells us before she began representing her, the alleged victim was advised to file a police report in the state where she lived. Although Dallas PD tells us they closed the case because there was "no criminal element," Agu says this is purely a jurisdictional issue because the alleged crime took place in NYC.

Agu says her client will fly to NYC and file with the NYPD's Special Victims Unit. Agu filed a civil lawsuit on behalf of her client -- against R. Kelly -- in May.

R. Kelly will not be charged for allegedly giving a woman an STD after cops in Dallas closed their investigation ... TMZ has learned.

Law enforcement sources tell us ... Dallas PD looked into allegations the singer gave an anonymous young woman an STD after allegedly holding her captive as a sex slave in 2017. We're told no charges will be brought against Kelly in connection to the case .. although, it's unclear why they reached that conclusion.

As we reported, the woman filed a police report in 2018 claiming she'd met Kelly in Dallas the year before. She claimed he restrained her, plied her with alcohol and drugs ... and gave her an unspecified STD.

Her attorney, Lee Merritt, had said the woman planned to file a civil suit against Kelly as well.

Kelly, meanwhile, is currently being investigated by the Fulton County District Attorney's Office in GA -- and the State Attorney in Chicago has made a plea for any witnesses or victims to come forward.

We've reached out to Merritt for comment ... so far, no word back. 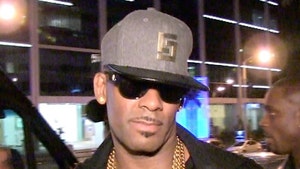 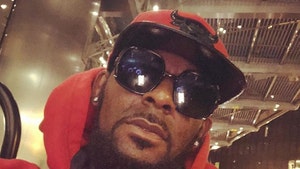