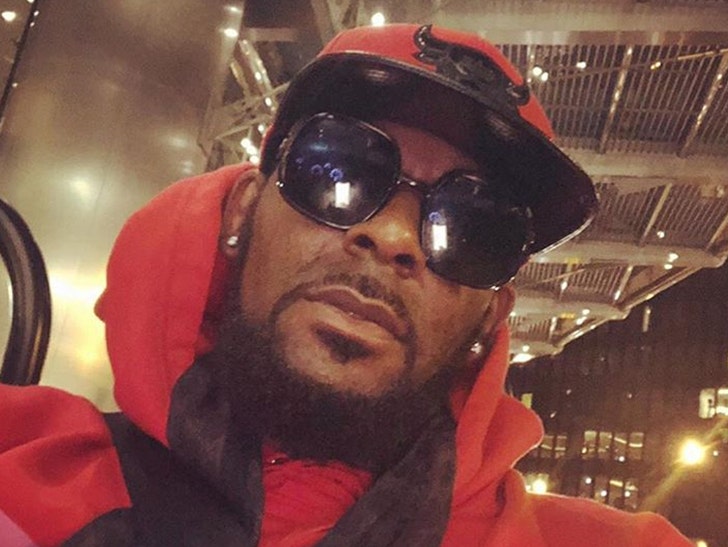 At least 1 alleged victim of R. Kelly and families of 2 other alleged victims spoke Tuesday night, planning to present Chicago prosecutors with what they believe is sufficient evidence to prosecute the singer for sexual abuse and other crimes ... TMZ has learned.

We're told a family member of one of the alleged victims was the leader on the efforts, and he will put together an evidence packet for the Cook County State Attorney. As we reported, State Attorney Kim Foxx said Tuesday afternoon she was "sickened" by the Lifetime docuseries, "Surviving R. Kelly" and asked anyone who was a victim or has information about a victim to come forward.

An attorney for another alleged victim -- who does not live in Chicago -- made it clear she was going to contact the appropriate authorities on behalf of her client.

Those behind the efforts said they were fanning out to find other victims who would join their united front before presenting their cases to the State Attorney.

As for the two women who are still living with R. Kelly -- Joycelyn Savage and Azriel Clary -- we're told they are hiring lawyers in an attempt to stop their parents from their efforts to reclaim their daughters and get them out of the singer's house. The parents have been leading the charge against R. Kelly and believe he's brainwashed their daughters. 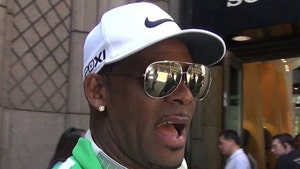 R. Kelly Under Criminal Investigation in Georgia Thanks to 'Surviving R. Kelly'