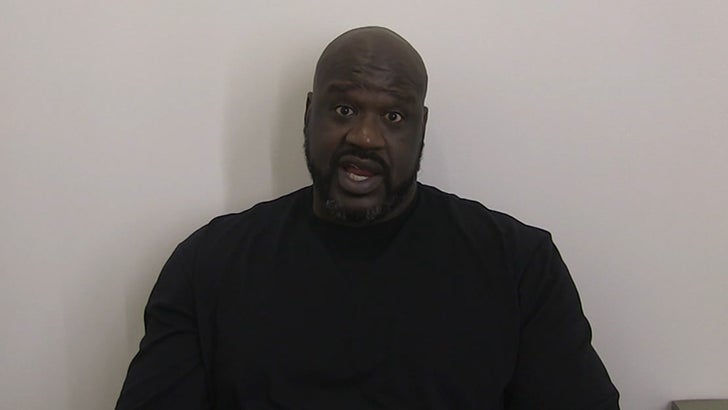 Forget Los Angeles ... Shaq says if he were a young baller in today's NBA -- his next free agency contract would be with the Knicks!!!

"If I was a youngster, Madison Avenue would be turning into Shaq Avenue."

It's interesting ... seeing as EVERY big-name free agent over the last several years has passed on the Knicks for other (mostly Golden State-colored) pastures.

But, the Diesel tells us he doesn't understand why dudes aren't just lining up to play in Madison Square Garden.

"People always talk about business and business after basketball. Knicks don't have a star player, so any superstar that comes there, Madison Avenue is going to open up them doors."

That could change soon ... while the free agent market ain't exactly warm for NY next summer -- a high draft pick could be in the cards.

Does that mean Zion Williamson could be the next Knicks superstar?? We know one guy who'd love to see that ... 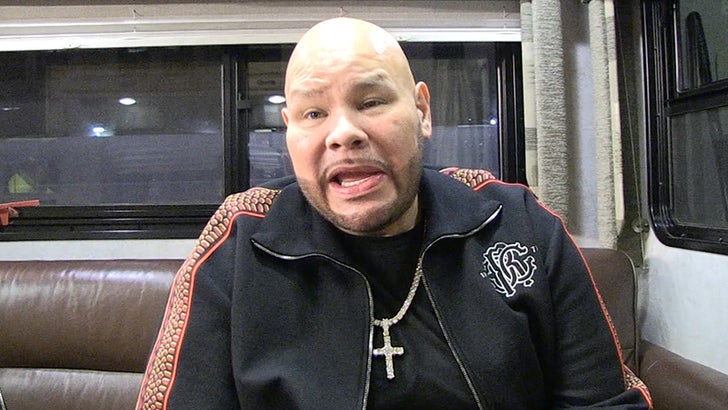 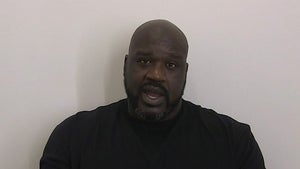 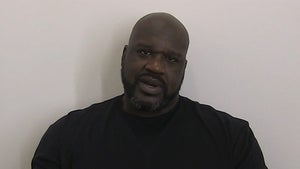