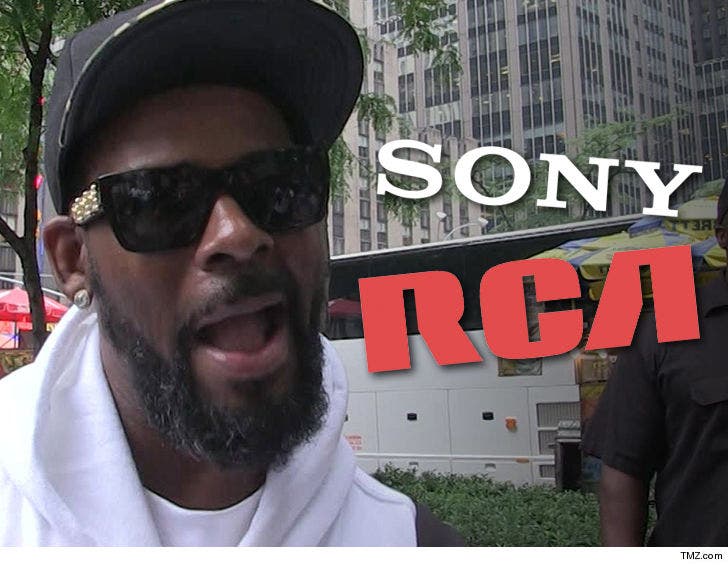 R. Kelly might as well be record label-less right now -- because his current one has frozen him out ... putting new music on ice until the dust settles in his latest scandal ... TMZ has learned.

Sources familiar with R. Kelly's contract and dealings with RCA/Sony tell us ... the label will not produce any of the singer's new music, it will not put money behind any of his projects, and it will not release any additional music until the criminal investigations in Georgia and other fallout resolve one way or the other.

We're told R. Kelly is pissed because he's been in the studio recording new music to fulfill the obligations under his RCA contract ... which requires 2 new albums.

RCA/Sony is in a tough spot -- they can read the tea leaves and know they will have hell to pay in terms of PR if they release R. Kelly's songs in the wake of the growing #MuteRKelly movement.

On the other hand, the label has a deal with R. Kelly, and if they formally walk away from him now without any criminal charges to justify ending the contract ... they could be sued. We don't know if there's a "morals clause" in R. Kelly's contract ... which would allow the label to give him the boot for crossing the line.

It sounds like they could mutually agree to end things because we're told R. Kelly is very unhappy and if the label doesn't embrace him, he wants out. The problem ... where to go? On top of that, our sources say other artists are now turning him down for possible collabs.

In case you haven't noticed, Kelly has been releasing new music via social media and SoundCloud for a minute. Yes, R. Kelly is a SoundCloud singer ... at least, for now.

We've reached out to RCA/Sony for comment ... so far, no word back. 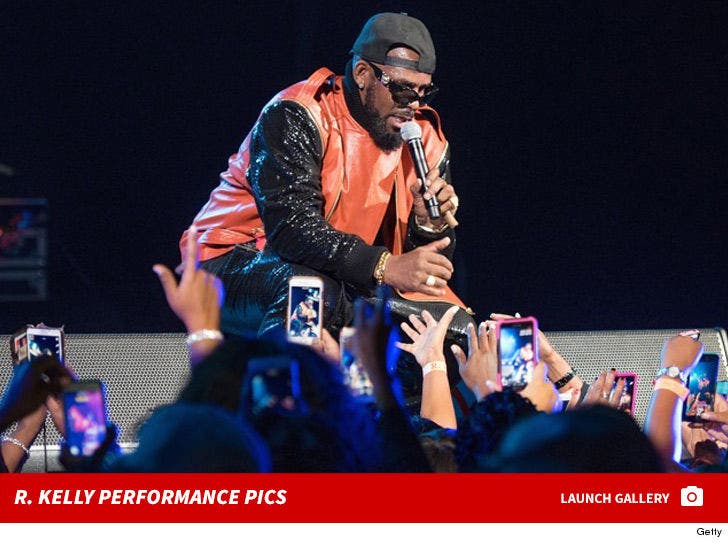 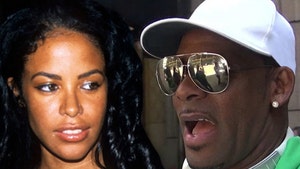